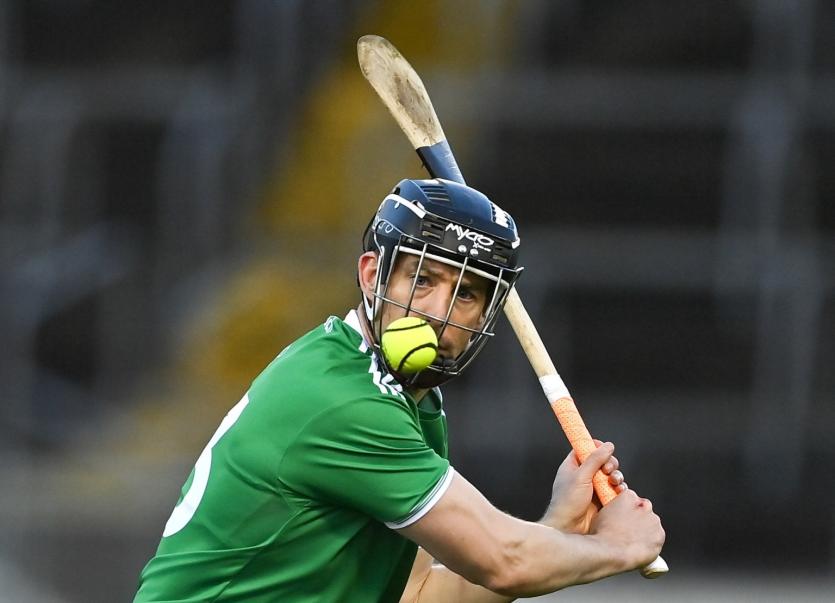 THE Limerick senior footballers have climbed to their highest position in the Allianz League in almost 15 years.

The weekend’s impressive victory over Wicklow books a Division Three semi final spot against Derry and ensures Billy Lee’s side will be inside the top 20 teams in the country in the final league standings – a feat not accomplished since 2007.

Promoted out of Division Four last season Limerick are now one victory away from promotion to Division Two. Standing between Limerick and back-to-back promotions are Derry. The semi final tie will take place on June 12/13 with the venue to be decided.

It’s the first meeting of the teams since March 2019 when Derry were 0-13 to 1-5 winners en route to promotion out of Division Four.

"I can remember it well and I wasn’t happy with the first half performance and the lads were a bit surprised at my approach to them at half time,” recalled Lee.

Next weekend attention turns to the Munster SHC dress rehearsal between Limerick and Cork. The round four Alllianz Hurling League tie has a 7.15 start on Saturday evening and will be live on RTE television.

Just four weeks before the sides meet in the championship, John Kiely’s Limerick will be without Kyle Hayes and Seamus Flanagan, who both received one match suspensions after red cards against Waterford.

Limerick could give Graeme Mulcahy a first run out of the season while Diarmaid Byrnes will be available after suspension ruled him out of the Waterford defeat. Gearoid Hegarty and David Reidy missed out the last time due to slight knocks and could also feature.