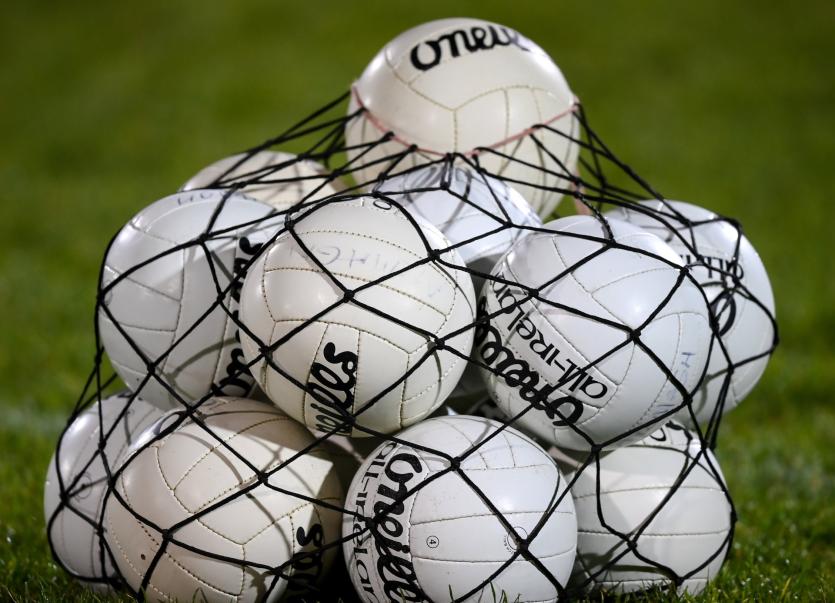 The LGFA has informed counties that provincial championships can be organised at these age-grades up to the end of August, but for the second year in-a-row there will be no All-Ireland series at U14, U16, or minor level.

The LGFA say that scheduling All-Ireland U14, U16, and minor championships this summer would lead to underage players playing five days a week throughout July and August due to the overlapping of club and inter-county underage activity, a situation not conducive to player welfare.

However, a statement issued this Tuesday, from Limerick LGFA County board, written in conjunction with underage County management teams, describes the decision is a 'major setback to the astounding work by all Limerick Ladies Football volunteers of the last few years, who have worked tirelessly to develop our underage academies in Limerick, that are developing players across all age groups'.'

The statement read: "From a Limerick Ladies Underage Football Management perspective and for future Ladies Football within the county in general, we see the cancellation of the All-Ireland series as very disappointing for every eligible girl in this country.

"For us as a County, this decision is a major setback to the astounding work by all Limerick Ladies Football volunteers of the last few years, who have worked tirelessly to develop our underage academies in Limerick, that are developing players across all age groups.

"2020 was a momentous year, not only with Covid-19, but also the completion of the 20x20 initiative, created by Along Came A Spider and presented by the Federation of Irish Sport. This initiative successfully worked to create a cultural shift in our perception of Girls & Women in sport for the better.

"Unfortunately, we could now see a large backwards step if the LGFA persist in their decision not to hold All Irelands at underage levels for a second year in a row.

"For the first time ever, Limerick Ladies have an abundance of young girls attending underage trials, whereas previously as a County, we would have struggled to name a 30-player panel at the upper age groups. With this recent decision by the LGFA, Limerick, along with other counties no doubt, now run the risk of seeing years of hard work in development undone.

"Limerick, a county which is known for its abundance of sporting activities, lends Limerick Ladies Football the challenge of attracting young female players and retaining them from other sports like camogie, soccer and rugby.

"With such a strong sporting tradition in the county and the LGFA’s insistence on cancelling underage competitions for a second successive year, we run the risk of losing female players to other codes and not seeing them return to LGFA if not given the chance to progress and contest at National level, as their camogie counterparts are in 2021.

"We continue to work closely with the Limerick underage Camogie management, so as to accomodate any and all dual players. We hope these players will not decide to commit only to camogie this year as there is no underage All-Ireland for Ladies Football. This will potentially set us back to low levels of participation at underage Ladies Football and subsequently affect our future feed to Adult Level.

"In 2021 we have an unprecedented 300 players attending county trials between the 3 groups, U14, U16 and Minor. Our management teams and the county board have not heard any concerns parents or players regarding adherences to the Covid guidelines or disruptions to player’s academic studies.

"The Mental Health of all young players should be to the forefront after such an unimaginable year, and now is the time to give them freedom and hope for their sporting future, which should include a chance to contest an All-Ireland like so many other organizations in Ireland are giving their players.

"Now that we finally have equal funding, shouldn’t that also coincide with Equal Opportunities."

The LGFA insisted that in making the decision not to hold the under-age championships this year, the Association had taken into consideration the health and safety of the players, their families, match officials and voluntary members overseeing games while still living with Covid-19 in communities, as well as the shortened playing season.