Excitement, optimism and anticipation as Limerick footballers open their 2021 campaign 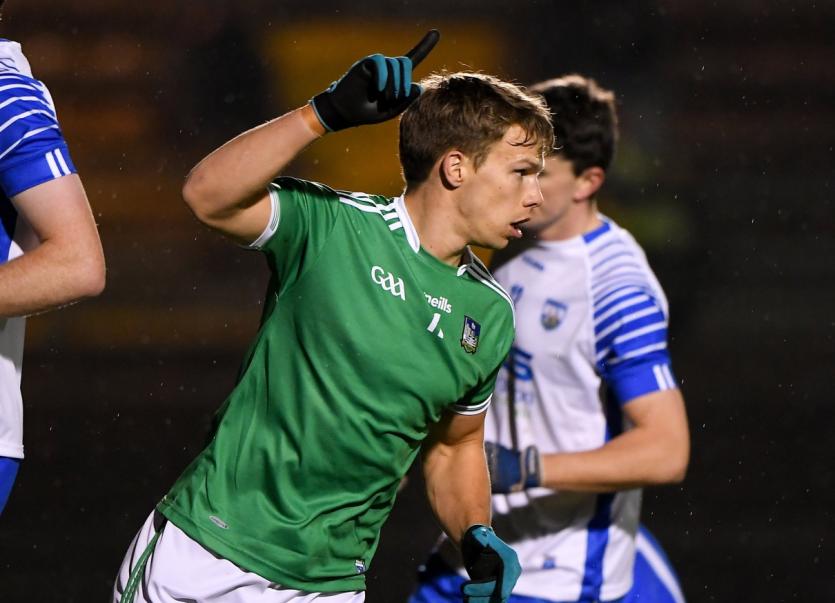 IT'S been some time since such a sense of optimism, anticipation and genuine excitement surrounded a Limerick senior football side ahead of their league and championship campaigns.

Limerick's hugely encouraging showing in both league and championship in 2020 is adding to that sense of anticipation.

Billy Lee's charges ended a four-year stay in the depths of Division 4 of the Allianz Football League last October when gaining promotion to the newly formed Division 3 South.

Limerick defeated Sligo 1-16 to 1-14 in Markievicz Park in their final round robin fixture to bring their time in the league's fourth tier to an end as the county claimed a first Division 4 title in seven years.

The Munster championship brought an impressive victory over familiar foes in Waterford at the quarter-final stage. While defeat was Limerick's lot - in the most heart-breaking of fashions - when edged out by a single point by eventual Munster kingpins Tipperary after extra-time at the semi-final stage - the Shannonsiders have laid a very solid foundation for the months ahead.

There is no traditional early season McGrath Cup competition for managers to cast their eye over any panel newcomers.

On-pitch inter-county training resumed on April 19 and Limerick footballers will have just under four weeks of collective training prior to their Allianz Football League Division 3 South opening round fixture with Tipperary at the LIT Gaelic Grounds on this Saturday, May 15, 5pm.

The short preparation time and lack of challenge games ahead of the fixture will make it difficult for the managers to get a handle on exactly where teams are at ahead of that league opener.

Limerick will face three games in all in Division 3 South of the League, that opening weekend fixture with Tipp their only home fixture of the campaign.

Counties will want to learn as much as they can about their players and be as competitive as they can in each league game with the provincial championship looming large.

The gap between the end of the leagues and start of the championship is shorter than normal. As a result, all teams will be anxious to take momentum into the championship from a good league campaign.

Given the time of the year the league games will be staged, players should benefit from playing in better weather conditions and on a firmer sod.

Limerick should be very competitive in Division 3 South and their displays in the league this month will provide a good yardstick as to where the team is at ahead of the championship.

The Shannonsiders will go into their Munster championship quarter-final with old rivals Waterford as favourites to win through to a provincial semi-final showdown with Cork.

Limerick, who will have home advantage for their first round meeting with the Déise, who they have faced seven times in the past four years.

Four of those seven meetings since 2017 were in Division 4 of the Allianz Football League, with two further clashes in the McGrath Cup as well as their 2020 Munster football quarter-final clash in Dungarvan which ended in a 2-14 to 0-9 success for the Shannonsiders.

Limerick's recent record over Waterford is an excellent one, but none of the county's die-hard football supporters will need reminding that the majority of the wins were recorded in extremely competitive, tight affairs.

Cork await the winners in the semi-final. Limerick have not appeared in a provincial senior football final for just over a decade.

Limerick football fans will dare to dream. On the back of a really difficult 15 months for everyone, they are entitled to do so.