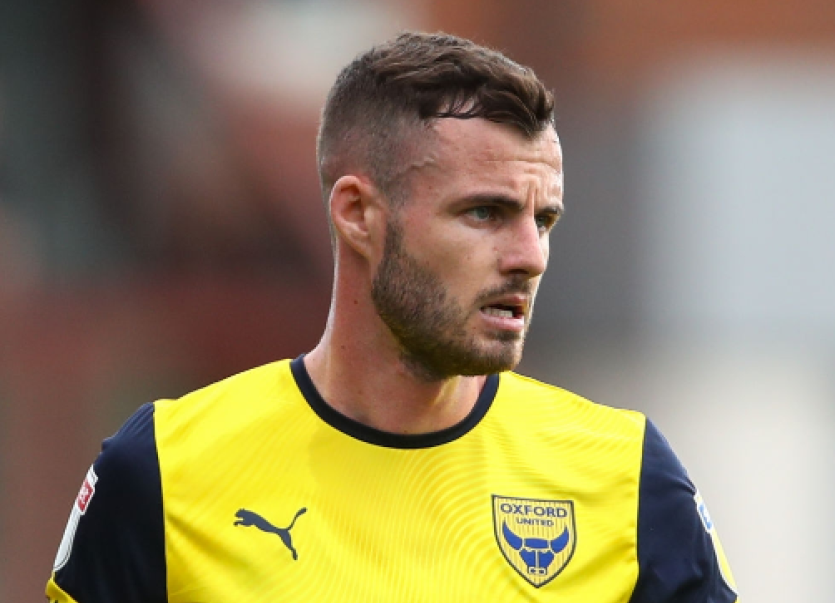 Oxford Utd, who finished in sixth place in the league table, will now face Blackpool in a two-leg semi-final promotion play-off on Tuesday, May 18 and Friday, May 21 with the winners facing either Sunderland or Lincoln in the League One promotion final at Wembley on May 30.

The winners of that game will be playing their football in the championship next season.

Oxford will be looking to return to the second tier of English football, the EFL Championship, for the first time since 1999.

Forde came on as a second half substitute in Oxford's impressive victory over Burton on Sunday.
Twenty seven-year-old Anthony Forde, who represented Ballingarry AFC at schoolboy level, joined Karl Robinson’s Oxford side in July 2019.

A few months later, Forde made his Premier League debut away to Chelsea. The then 18-year-old was handed his first start flight against Arsenal at the Emirates.