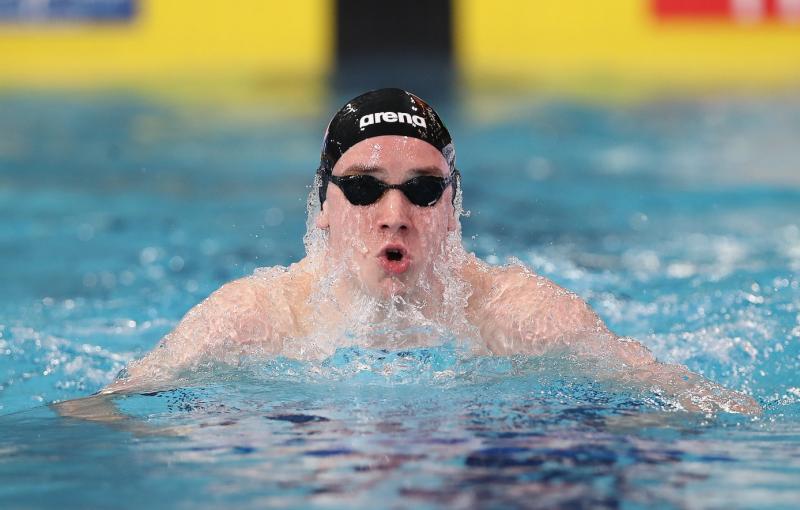 SWIM Ireland have confirmed a large team of 24 athletes, including 20 swimmers and four divers, for the LEN European Aquatics Championships in Budapest, Hungary, which is taking place this week at the Duna Arena.

Several members of the Ireland team train at the National Centre at UL.

The focus for the swimming contingent will be on Tokyo 2021 relay qualification - this will be an attempt to qualify an Irish relay to the Games for the first time since 1972.