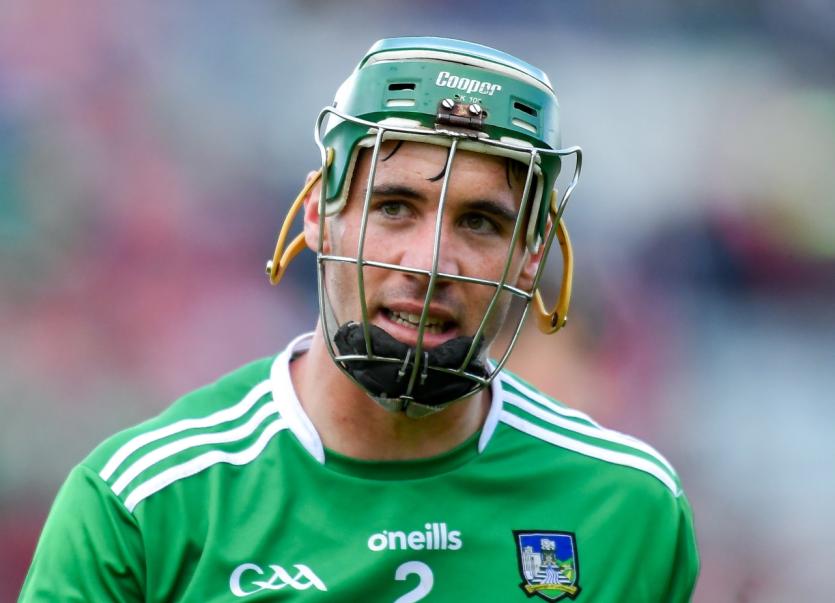 They include goalkeeper Nickie Quaid, Sean Finn, who is named to start at full-back on Saturday evening, Barry Nash, Diarmuid Byrnes and Kyle Hayes, selected at centre half-back in the absence of 2020 All-Ireland winning captain Declan Hannon.

The midfield pairing from the All-Ireland win Darragh O'Donovan and William O'Donoghue also start in Saturday's opening round league fixture.

In attack, just Tom Morrissey and Seamus Flanagan are retained from the All-Ireland win over Waterford.

Saturday's line-up sees a return to the starting team for fit-again defender Richie English from Doon, who has recovered from a knee injury.

The Limerick substitutes' bench includes the likes of Hurlers of the Year Gearoid Hegarty and Cian Lynch.