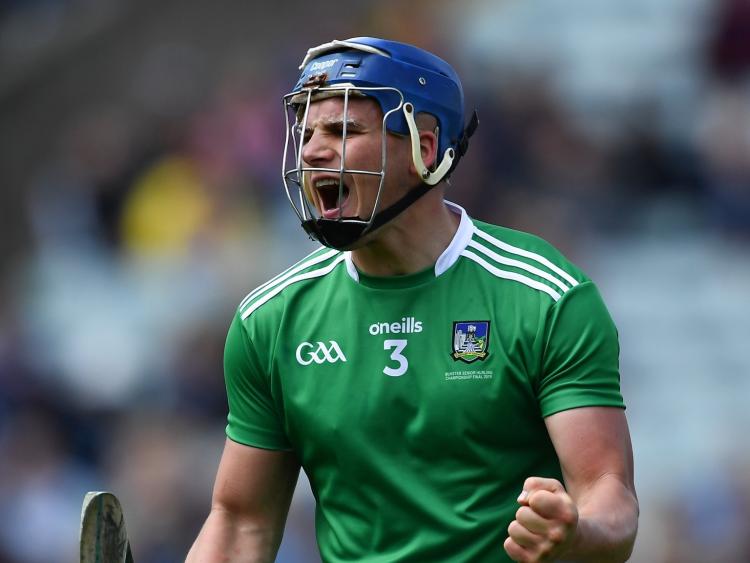 LIMERICK hurling manager John Kiely is 'hopeful' Mike Casey will be available to feature for his side at some stage during the championship.

Casey underwent a cruciate ligament operation on his knee last November. The talented Na Piarsaigh full back picked up the injury in a pre-championship challenge game against Galway last October.

John Kiely told a press briefing on Monday night: "Mike Casey is doing extremely well. He is making tremendous progress, but we will not be putting him into a situation where we are putting him forward faster than it needs to be.

"He has milestones he needs to achieve, he is working very hard towards those milestones.

"Mark Melbourne is doing fantastic work with him and I am very happy with the progress he is making."

In relation to another defender, Richie English, who suffered a cruciate ligament injury at the start of 2020, John Kiely said has been fully fit for some time.

"Richie English could have played in the All-Ireland final. Richie was ready last December, he is ready plus almost five months at this stage. He is absolutely 110%, that injury is finished, done with, over."

Limerick are working off a panel of 38-strong players at the moment.

Paddy O'Loughlin has opted to step away for a period of time of time.