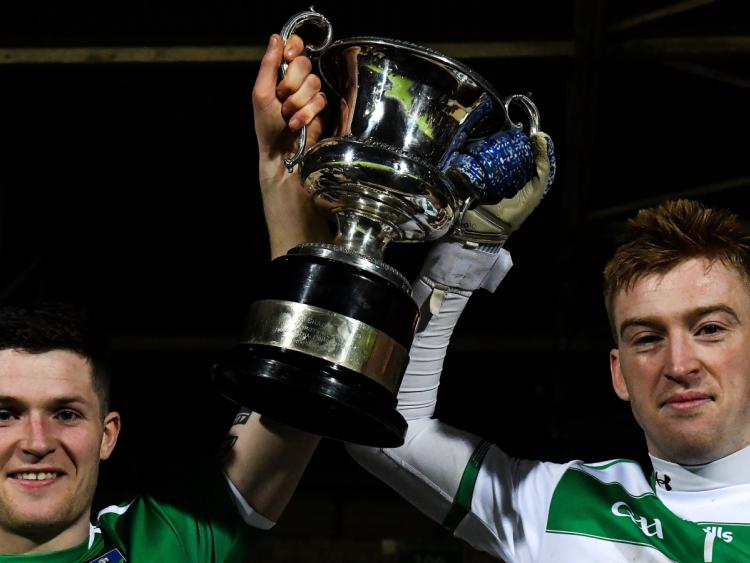 LIMERICK senior football manager Billy Lee and his management team have confirmed that Iain Corbett, of Newcastle West, and Monaleen's Donal O'Sullivan will continue as joint captains of the Limerick Senior Footballers for the coming season.

Limerick enjoyed a very successful 2020 when the side claimed the McGrath Cup, beating Cork in the final before earning promotion to Division 3 of the Allianz Football League after winning Division 4.

Limerick went on to defeat Waterford in the first round of the Munster championship before losing out agonisingly after extra-time to eventual Munster champions Tipperary in the provincial semi-final.

The Shannonsiders will face Tipperary in their Division 3 South Allianz Football League opening round fixture at the LIT Grounds on Saturday, May 15 at 5pm.

Limeirck will then take on Offaly at Bord na Móna O'Connor Park in Tullamore on Saturday, May 22 at 3pm.

Limerick will then travel to Aughrim to face Wicklow on Saturday, May 29 at 3pm.