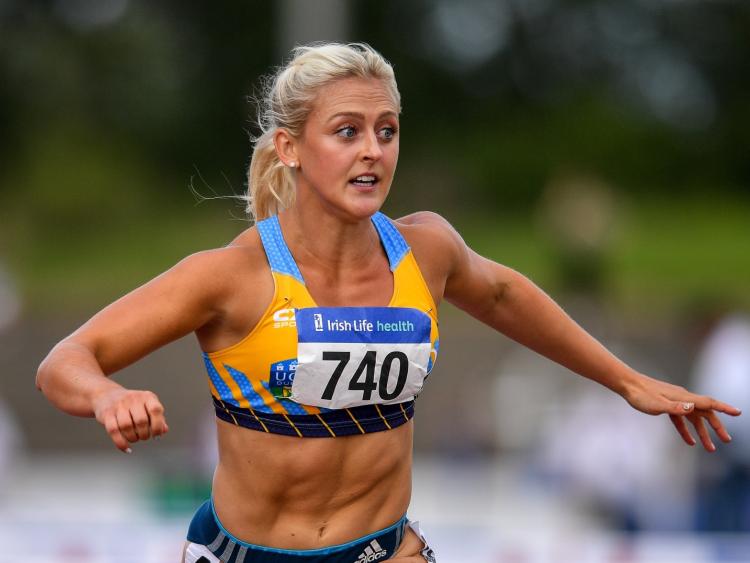 LIMERICK athlete Sarah Lavin has helped the Ireland's 4x100m women's relay team qualify for next year's World Athletics Championships in the US.

Lisnagry woman, Lavin, who runs for Emerald AC, ran an impressive leg as the Ireland squad finished fourth in heat 2 at the World Athletics Relays in Silesia21, Poland.

Their time of 44.53 was just short of seeing them progress to tomorrow’s final and also 0.3 off Olympic qualification for Tokyo this summer.

A top 8 finish at the World Athletics Relays Silesia21 would have guaranteed Olympic qualification.

The performance did however secure a place at next year's World Championships in Oregon.

The relay team can still secure one of the few remaining Olympic spots by time over the coming months.

Lavin, who is coached by Noelle Morrissey, narrowly missed out in a place in the final of the 60m hurdles at the recent European Indoor Athletics Championships also in Poland.