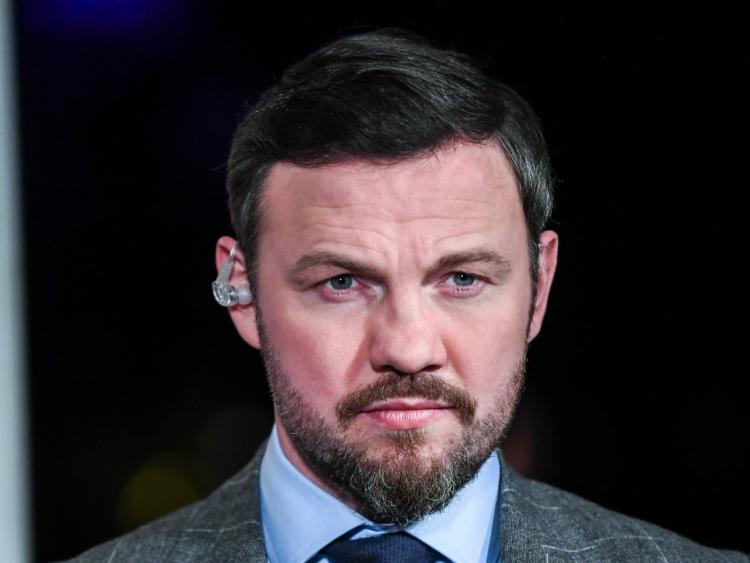 JOSEPH Parker, coached by Limerick man Andy Lee, kept his hopes of getting a shot at another world heavyweight title alive when winning a split decision over Derek Chisora at Manchester Arena on Saturday night.

Former world champion Parker recovered from a first round knock-down to battle his way back into the fought and ultimately win a split decision.

Parker explained: "The idea of training with Andy popped up after I gave Tyson a call.

"He suggested that I train with Andy, that he is one of the best trainers he had trained with.

"After three or four Zoom calls, five or six days later, I was on a plane to Ireland, for the first time, to meet Andy.

"We gelled from the beginning. He picked me up from the airport and we talked boxing all the way home. From there we got to the gym and started working.

"He’s a trainer and a teacher. He has a lot of knowledge of the boxing game, and a lot of experience, having been a fighter himself and WBO champion."