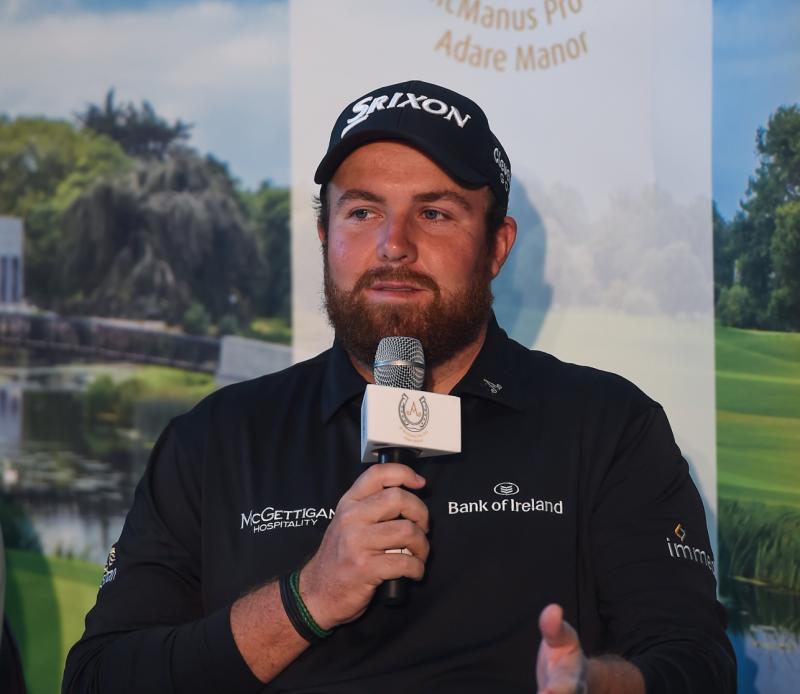 BRITISH Open champion Shane Lowry has explained that JP McManus' generosity towards Limerick GAA inspired him to get involved in backing his native Offaly's cause.

Lowry explained this Thursday that a conversation he had with McManus in the wake of Limerick's All-Ireland win last December had proved the catalyst for the Major champion getting involved in supporting Offaly GAA’s commercial and fundraising initiatives to help progress improvements in their underage coaching programmes and develop educational bursaries for our young players.

JP McManus is a life-long GAA supporter and proud sponsor of Limerick GAA.

Shane Lowry explained at a press briefing: "It was the evening of the (All-Ireland) hurling final and obviously Limerick won again.

"I'm friendly with Gerry McManus, the younger brother of JP, who is involved in everything down there in Limerick.

"Now, I want to stress that what I’m able to give Offaly is a lot less than JP and his family gives there.

"I sent JP a text saying that I was sure he was very proud with Limerick’s win and congratulating him for all he had done for Limerick.

"I did say I would only love to do something for Offaly some day. JP texted back saying that the underage system was where I could help, that’s what it was all about. That’s where they looked at putting structures in place in Limerick.

"I talked to my dad that Sunday evening. Dad is always passionate about Offaly GAA and we both spoke about us getting involved."