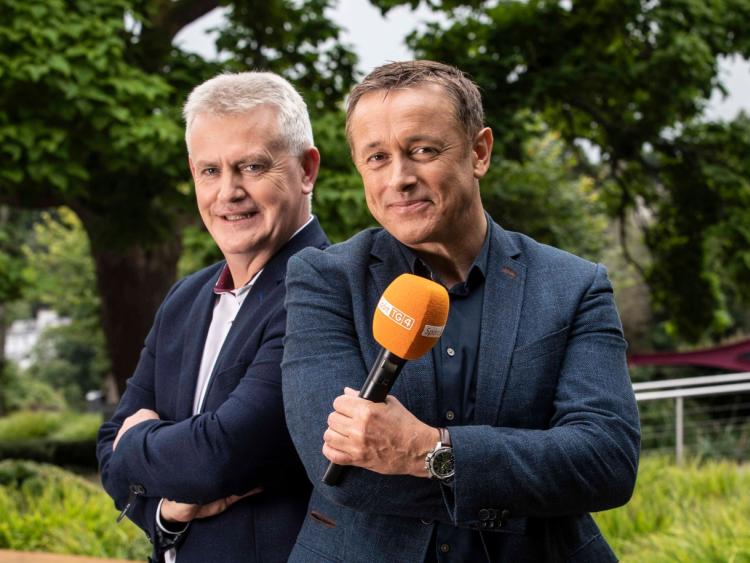 Eirsport confirmed last week that Limerick's opening round Division 1A meeting with Tipperary at the LIT Gaelic Grounds on Saturday week, May 8 will be shown live at 5.30pm, while the channel also announced the meeting of Limerick and Cork on June 5 is also set for live TV coverage.

Meanwhile, TG4 announced this Tuesday the details of its Allianz Leagues coverage for 2021 which includes coverage of two more of Limerick's fixtures.

As part of TG4s coverage, the Division 1A meeting of Galway and Limerick at Pearse Stadium, Salthill on Sunday, May 16 will be shown live on TG4. The game has a 3.45pm start-time.

TG4 will also show the clash of Waterford and Limerick on May 23. That game also has a 3.45pm start-time.

TG4 are to broadcast an unparalleled comprehensive schedule of Gaelic Games with 25 games live and exclusive from the Allianz Leagues (Football and Hurling) over the coming months.

The station will show at least four live games every weekend, with one game on Saturday and three games every Sunday; two of which will be live on TG4, while a third will be available to view live on the TG4 Player App.

In addition to the live coverage of the Allianz Leagues games, GAA 2021, TG4’s weekly Gaelic Games TV highlights show, returns on Monday May 10 at 8pm. The series will broadcast all the best action from the previous weekend’s games.