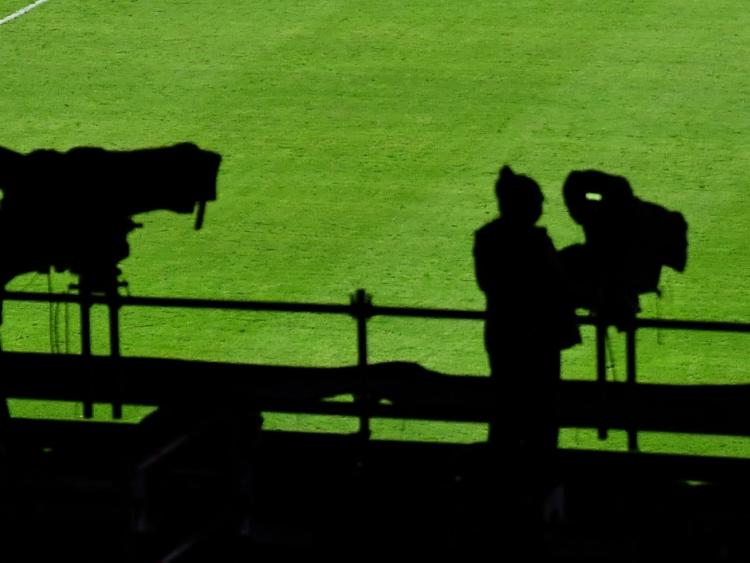 TWO of Limerick's round robin fixtures in the Allianz Hurling League have been confirmed for live TV coverage.

Holders Limerick - who will be aiming to win the Allianz Hurling League title for a third successive season - will have their opening round Division 1 Group A fixture with local rivals Tipperary at the LIT Gaelic Grounds on Saturday, May 8 at 5.30pm shown live on eirsport.

That game will form part of an eirsport Allianz Hurling League double header on that day as the coverage begins with the meeting of Kilkenny and Dublin.

Limerick's Group A home fixture with Cork at the LIT Gaelic Grounds on Saturday, June 5, will also be shown live on eirsport.

Again the game is part of a double header of Allianz Hurling League fixtures on that day as the action begins with the meeting of Dublin and Clare.

Meanwhile, Limerick's second hurling league fixture will be against Galway at Pearse Stadium on Sunday, May 16 at 3.45pm.

In round three, Limerick hurlers face Waterford on Sunday, May 23 at Walsh Park at 3.45pm.

Limerick's final round group fixture will be away to Westmeath on Sunday, June 13 in Mullingar at 1.45pm.