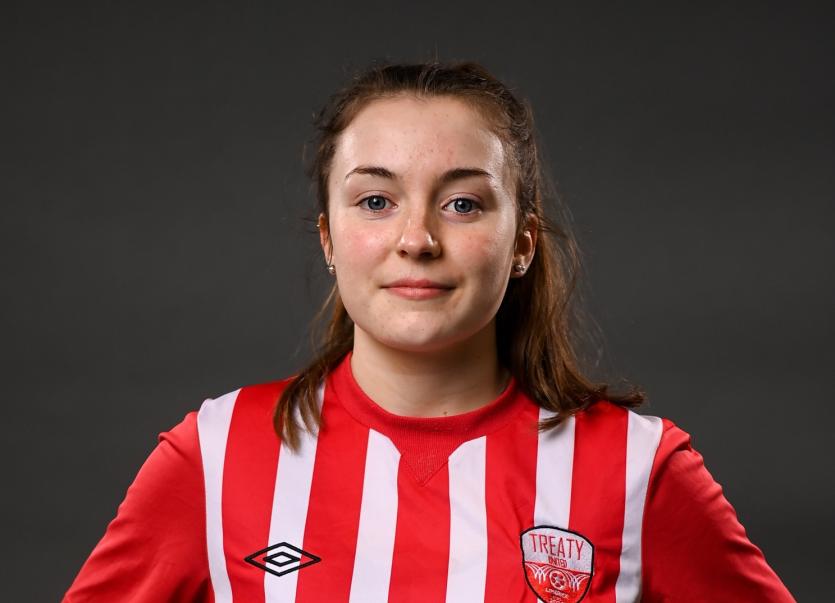 TREATY United were left to rue a poor start as the young side suffered a 4-1 defeat to Galway WFC in their Women's National League at Eamonn Deacy Park this Saturday.

The concession of four goals inside six first half minutes left Treaty with a mountain to climb as the visitors trailed 0-4 after 17 minutes in their bid to secure a first league win of the season.

To their credit, Niall Connolly's side settled down after those early blows, keeping Galway scoreless for the remaining 73 minutes and scored a deserved consolation goal through through a smart finish from Áine Walsh late on.

The young Treaty side have now conceded 20 goals in their opening four games or an average of five goals per game. It is an aspect of their play they need to improve upon with further demanding fixtures on the weeks ahead.

On a beautiful sunny day in the West, Galway United opened their account in the 11th minute when Lynsey McKey grabbed the home side's first goal.

To their credit the side recovered from those early hammer blows and slowly began to play their way back in the contest, succeeding in retaining possession and posing some questions of the home side's defence.

Visitors pull one back through a superb volley #WNL | #LOITV pic.twitter.com/jUY7Lt5Gav

However, Galway managed to retain their four-goal advantage until half-time.

The only goal of the second half arrived in the 77th minute when Treaty's Aine Walsh finished superbly with a low shot into the bottom left corner of the net.

The result leaves Treaty Utd with a single point from their opening four league fixtures.

Next up for Treaty United women's side is a home date with Peamount United at Jackman Park on Sunday, May 2, at 2pm.