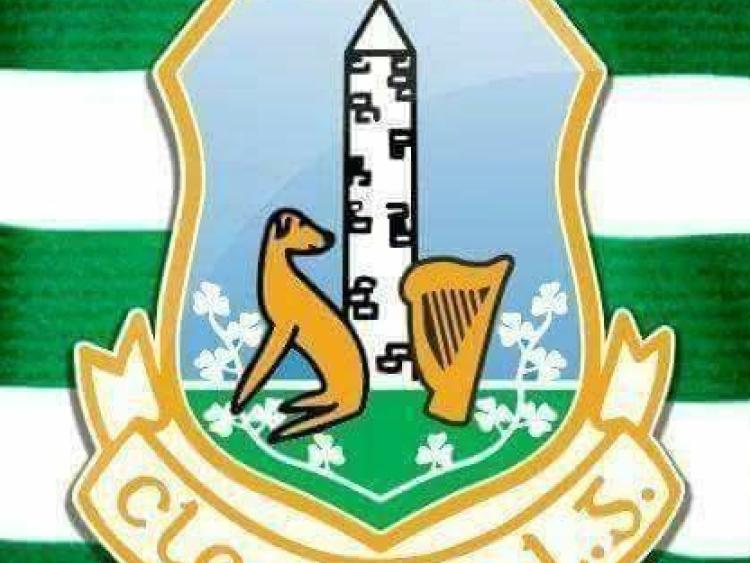 THERE has been widespread sadness in Claughaun and Limerick GAA circles in recent days with news of the passing of William (Billy) O'Sullivan, Ballysimon Road.

The late Billy O'Sullivan was a passionate and hugely popular Claughan GAA member and served as Club Chairman in 2018, among many committee positions over the years.

A Claughaun GAA Club tribute to the late Billy O'Sullivan read: "It is with great sorrow and regret that the club announce the death of our dear friend and clubman, Billy O’Sullivan.

"Finding the words to remember a gentleman like Billy seems unjust, because we could write forever and still come up short.

"The first face you’d meet turning the corner toward the dressing rooms, Billy was synonymous with Claughaun in every way. Whether it be a training session at 8am or an U8’s blitz at 6pm, Billy was there to support and lend a hand in any way he could.

"Serving several administrative roles throughout the years, the club always occupied Billy’s thoughts. A long-standing committee member up until his passing, he also served as chairman in 2018.

"Kind, selfless, witty – just a sample of the characteristics of a man who had time for everyone and asked for nothing in return. The interest he showed in each player in particular was what epitomised him as a GAA man – always glad to see young players involved from the ground up.

"On a personal note, the most satisfying aspect of our Intermediate Football Championship win last October was meeting a tear-filled Billy at the gate in Newcastle West after the game. To see what the club’s success meant to him after decades of service was incredible and I, as well as all members are extremely grateful that time allowed him to experience that joy.

"The idea of looking up from the field at the dressing rooms to see an empty space where his chair should be seems surreal, and will no doubt strike a chord with all over the coming weeks and months.
All who had the pleasure of crossing paths with Billy are better for knowing him and the club as a whole will never be the same without him.

"No doubt Billy has joined some of the great clubmen who have gone before him in a verse of ‘The Boys of Claughaun’ as they toast to success gone by and hopefully to come.
Billy O’Sullivan – a legend to beat them all.

Limerick GAA also join with Claughaun GAA Club in expressing condolences to the family, relatives and friends of Billy. May He Rest in Peace.

A private Requiem Mass, for the late Billy O'Sullivan's family only, will take place on this Friday, April 16, at 11am in St John's Cathedral.

Mass will be streamed live with the link available from the rip.ie website.

Billy's funeral cortège will depart the Church at 12 noon approx. and will then travel pass the family home in Woodlawn Park, en route to Mount St. Oliver Cemetery.