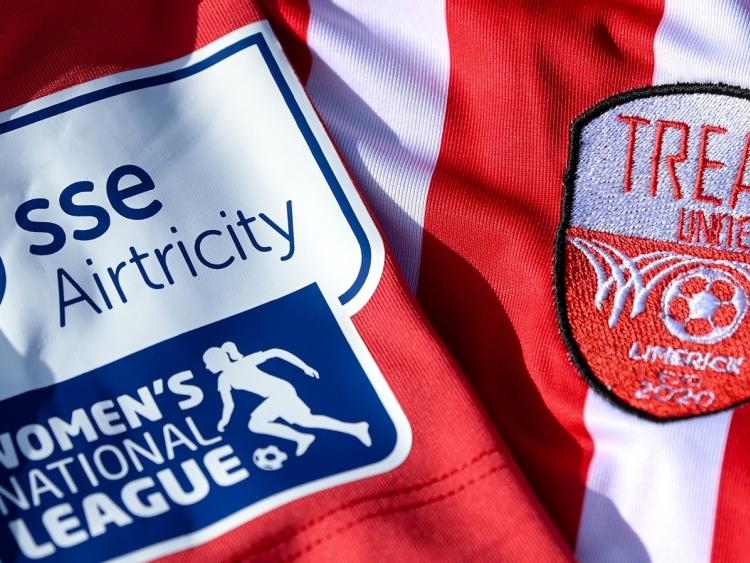 Treaty United host Wexford Youths in the WNL this Sunday

TREATY United return to action in the Women's National League (WNL) this Sunday when hosting Wexford Youths at Jackman Park at 2pm.

There were no fixtures in the WNL las weekend due to the Rep of Ireland women's side playing two friendly fixtures.

Treaty United, who finished eighth in the WNL last season, secured a 3-3 draw with Athlone Town last time out.

The Horgan sisters starred for Treaty United, with Rebecca getting them going on 15 minutes before Aoife found the back of the net three minutes later and then Rebecca got a second on 36 minutes.

Treaty had lost their opening round fixture 6-2 to Bohemiansat the Oscar Traynor Centre in Dublin. The Limerick side's goals were scored by Aoife Cronin and Shannon Parbat.