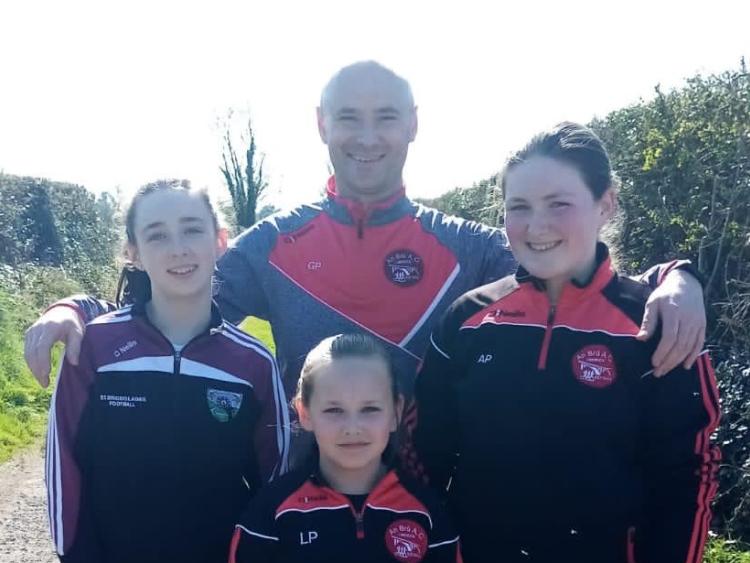 An Brú AC 1 Mile Juvenile League
AFTER 6 weeks our juvenile 1 mile 'virtual' challenge has come to an end. We are very proud of our young athletes.

The mile is and always will be the greatest distance race and we have no doubt that some of our athletes will go on from this League and produce brilliant performances in the outdoor championships and Cross country.

Every Sunday evening each child’s time was submitted to the juvenile secretary Yvonne Casey who complied the league table. There was great excitement each week when the results were put up.

There was only seconds between 1st and 8th place and on the last week everyone of our 40 juveniles did a PB.

Our age category winners of the fastest mile overall were:

The West Limerick A.C 10K Virtual Challenge continues and times can be submitted.

The Great Limerick Virtual Run, incorporating distances of 5K to full marathon takes place on weekend of the 1st-3rd May.

Séamus Hynes, Treaty Track was never tested in the County Senior Road Championships in Croom, Clubmate Seán O’Connor being the only athletes to challenge him early on.

West Limerick added the Senior Road title to their Cross Country Crown, they had 25 pts with Séamus Cawley completing the winning quartet.

Neil Cusack (Limerick AC) who had earlier contested the lead finished third in 2:17:07. Tom Lenihan (Croom) was tenth in 2:25:01. Starting at the ‘Weigh Bridge’ near the Docks the route took in Mungret, Clarina, Kildimo and finished just beyond Kilcornan.

The top 2 finishers qualified automatically for the Montreal Olympics with Neil Cusack also later being selected.