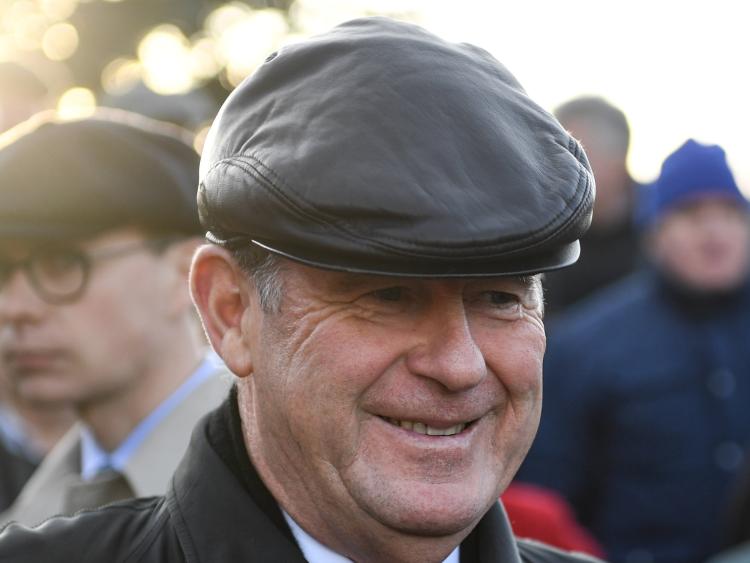 LIMERICK owner JP McManus is set to have seven runners in today's showpiece Randox Aintree Grand National which is due off at 5.15pm.

Forty runners are set to line up for the world's most famous jumps race which is run over the marathon distance of 4 miles 2 1/2 furlongs and carries a first prize of stg£375,000.

JP McManus tasted Grand National success with Don't Push It in 2010, a result which was disastrous for the bookies.

The winner was backed in from 20/1 to 10/1 on the day of the race and was steered to victory by legendary jockey AP McCoy.

McManus will have some strong fancies when he goes chasing his second Randox Grand National success at Aintree later this afternoon.

While the Trevor Hemmings-owned Cloth Cap is the leading market fancy to win this year's, two of the McManus runners, Any Second Now and Minella Times are right behind him in the betting.

Minella Times, trained by Henry de Dromhead and ridden by the in-form Rachel Blackmore, is a 10/1 chance, while Any Second Now, who is trained by Ted Walsh, is currently fourth favourite for the big race at 11/1.

McManus' famed green and gold hoop colours are also set to be carried by the Tony Martin-trained  Anibale Fly, the Tom Lacey-trained nine-year-old Kimberlite Candy as well as the Alan King-trained Canelo, a 50/1 shot, the Nicky henderson-trained Ok Corral and The Long Mile, who will be ridden by Luke Dempsey.