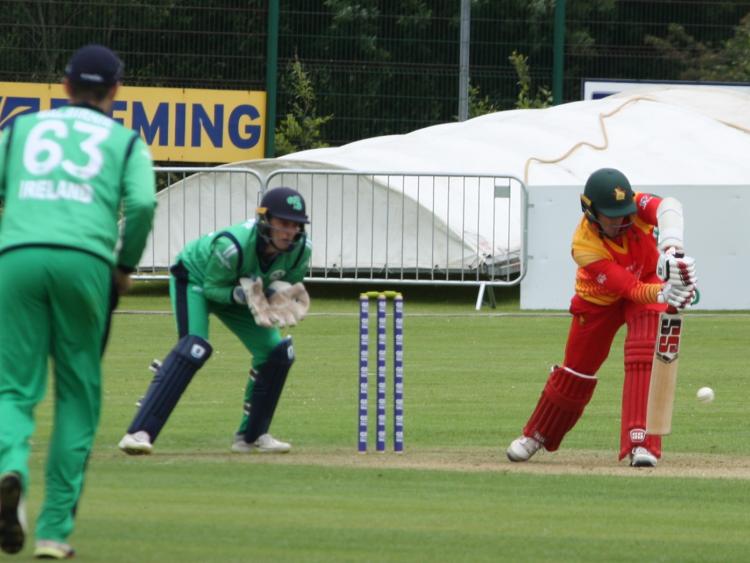 CRICKET Ireland has confirmed that Zimbabwe international wicketkeeper-batter Peter “PJ” Moor will play club cricket in Ireland this summer, and has agreed to join the Munster Reds inter-provincial squad for the 2021 season.

Concurrently, Neil Rock has moved to replace the retired Gary Wilson as the Northern Knights’ wicketkeeper.

Harare-born Moor, 30, holds an Irish passport and has previously played club cricket in Ireland for YMCA and CIYMS. He has represented Zimbabwe in eight Tests, 49 ODIs and 21 T20Is, and was part of the Zimbabwean Men’s squad that played a six-match white ball series against Ireland in 2019.

The move means Neil Rock, previously announced as part of the Munster Reds squad for this season, can now make the move north and join the Northern Knights – a team he has represented in various formats since 2018. Rock will fill the wicketkeeping role left vacant by the recent retirement of Gary Wilson.

Andrew White, Chair of National Men’s Selectors, said: “It goes without saying that PJ Moor’s quality and his broad experience – and time spent previously in Ireland – will be a valuable addition to the Inter-Provincial Series for this season. PJ has performed at the highest levels of the game, and he will offer a great deal to the young Munster squad.”

“This also allows Pebbles [Neil Rock] to return to the Knights and fill the gap left by Gary Wilson’s retirement.”

“This development adds further interest to what is shaping up to be an intriguing inter-provincial series, which will only raise the standards of the competition and should additionally provide some tough, competitive cricket for our elite players ahead of the internationals.”