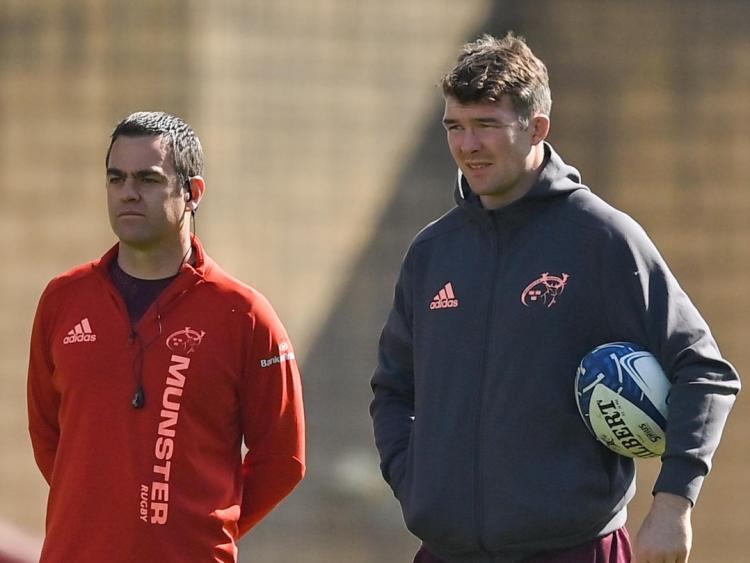 Munster will look to salvage something from their season in the new competition which begins for the province with an April 24 meeting with arch rivals Leinster in Dublin.

That reverse came just a week after Munster had suffered a disappointing Guinness PRO14 final defeat to Leinster at the RDS.

Johann van Graan said of the Rainbow Cup: "We are going to keep using our squad. We have used 53 players this season. We had two massive games in two weeks, going back to the Benetton game, we played a totally different team. We will definitely rotate our squad in the Rainbow Cup, we will look forward to that now.”

He added: “I just need some time to reflect on the two competitions that we’ve just played in. We played a final and you lose a final and then you play a knockout game so we’ll take our time. We’ll review the season in the two main competitions.

“Very happy that we won our pool in the PRO14 and very disappointed that we didn’t win the final so as an organisation as you put it we’re going to review the season and then look at the Rainbow Cup in isolation.”