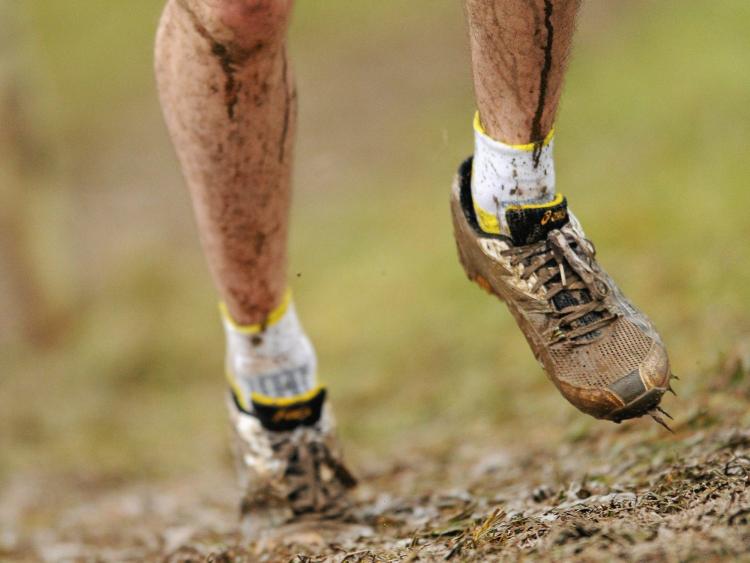 KEVIN O’Grady (Dooneen A.C.) has soared onto the leaderboard in first place with a time of 20:53 as the event nears it’s conclusion.

The Dooneen duo of Lisa Horgan (29:18) and Fionnuala Keogh (29:58) are fourth and fifth respectively. Eavan and Garvan Lyons (both West Limerick) continue to lead the 1K table on 3:39 and 3:40 respectively.

The An Brú Juvenile 1 Mile League continues. Well done to all who ran #notparkrun and various other virtual virtual events including the Eamon Maloney 10K.

West Limerick AC also announced details of a 10k County Challenge for the month of April which will hopefully provide some motivation for athletes before ‘traditional’ races resume.

STARS of the future representing more than 30 countries assembled at UL for the World Student Cross Country Championships.

UL with a committee headed by Michael Hillery fended off competition from Australia, England and Turkey to stage the event.

Rain, sleet and hail forced the opening ceremony, led by Mayor Jan O’Sullivan to move indoors to one of the gyms.

Though conditions were still treacherous, the snow and sleet had cleared by the time the racing got underway with the ladies event.

Iulia Negura (Romania) led from the start and had a 60 metre lead with 2000m to go. However Silvia Sommagio of Italy gained over the final lap and the Romanian had just 10m to spare at the finish, winning in 19:59.

Julia Vaquero from Spain with a time of 20:28 completed the podium.
The youngest athlete in the race was 18 year old Sports Science student Rosemary Ryan. Despite the heavy conditions she gained several places in the final 1000m to finish as the first Irish woman in 25th. GB won the team title.

Limerick native Frank Hanley (East Tennessee) made a brave effort early in the men’s race to establish himself with the leading group. After 1500m he was in the top 3 with Kildysart native Séamus Power (Arkansas) 10th.

After two laps, Power was third but the mud was taking it’s toll on Hanley as he slipped back the field. Power remained in third until 1200m to go when he was passed by Martin Jones (GB) and then 7 others to finish 11th overall and first Irishman.

Frank Hanley finished 36th and the second Irishman saying that conditions ‘were worse than anything he had experienced in three years since moving to America’.