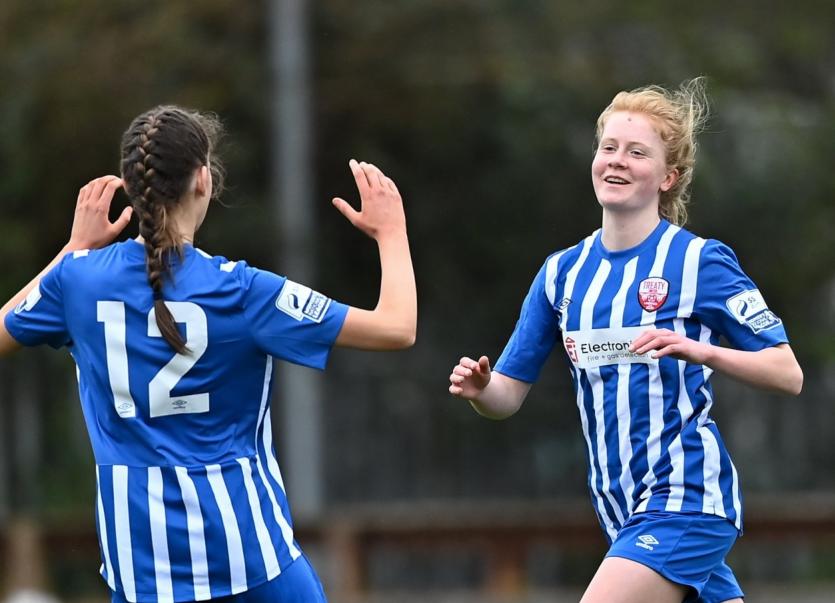 TREATY United return to action in the Women's National League this Saturday evening when making the trip to Athlone.

Niall Connolly's side, looking to secure their first win of the season, take on Athlone Town at Athlone Town Stadium at 7pm.

Treaty suffered a 6-2 defeat to Bohemians in their Women's National League opener at the Oscar Traynor Centre in Dublin on Saturday last.

The Limerick side were left to rue a poor start as Treaty conceded three times inside the opening 17 minutes. Treaty's goals last weekend were scored by Aoife Cronin on 42 minutes and Shannon Parbat after 57 minutes.

Meanwhile, the opening weekend of the 2021 SSE Airtricity Women's National League hit record highs with over 400,000 reached across social and digital media.

More than 5,000 unique users logged on to watch games for free on LOITV - the coverage around the four games that kicked off the season reached unprecedented levels.