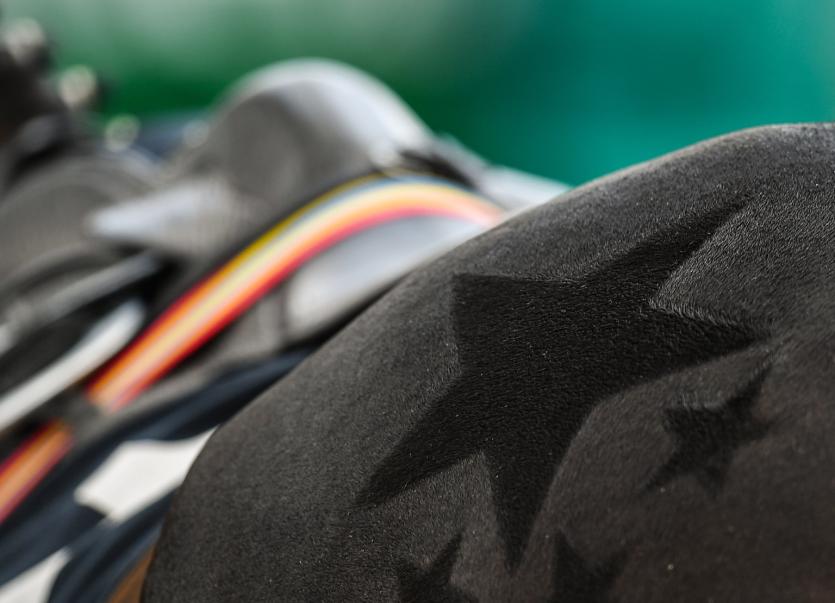 HORSE Racing Ireland and the Irish National Hunt Steeplechase Committee welcomes confirmation from the Department of Agriculture, Food and the Marine, that a phased and limited reintroduction of Point-to-Point racing will begin on April 10.

Four fixtures, with races for four- and five-year-olds only, have been confirmed with all run under strict protocols and with only essential staff in attendance on racecourses authorised by Horse Racing Ireland.

Further fixture details will be announced later this week for the weekend of April 24/25.

Horse Racing Ireland and the Irish Horseracing Regulatory Board will assist in ensuring that these fixtures are staged in a safe and controlled manner, based on the health and safety protocols which have been applied effectively at race meetings.

These protocols will be overseen by Horse Racing Ireland and the IHRB Chief Medical Officer, Dr Jennifer Pugh, who has led the response to Covid-19 within the racing industry.

A review of the restart of Point-to-Points will take place after the opening three weeks and the Point-to-Point season will conclude no later than May 31.

The following Point-to-Point fixtures have been confirmed:

Entries and declarations will be taken through p2p.ie. Detailed arrangements for the above fixtures will be confirmed by the INHS Committee as soon as possible.

Brian Kavanagh, Chief Executive of Horse Racing Ireland, said: “This limited restart of Point-to-Points is welcome and will allow handlers to run their horses in these important categories.

"The meetings will be subject to the same Covid Protocols that have served us well since racing resumed last June and hopefully will provide some welcome relief for the Point-to-Point community.”

Martin O’Donnell, Senior Steward INHS Committee, said: “The INHSC once again extend our gratitude to all who have worked hard to reach this solution for the stakeholders involved in Point-to-Point racing.

"We sincerely thank the team in Horse Racing Ireland who have worked so closely with us in this regard and also Cork, Tipperary and Fairyhouse Racecourses for agreeing to host these fixtures. We look forward to working with the entire racing industry in Ireland to make these Point-to-Point fixtures a success in the coming weeks.”