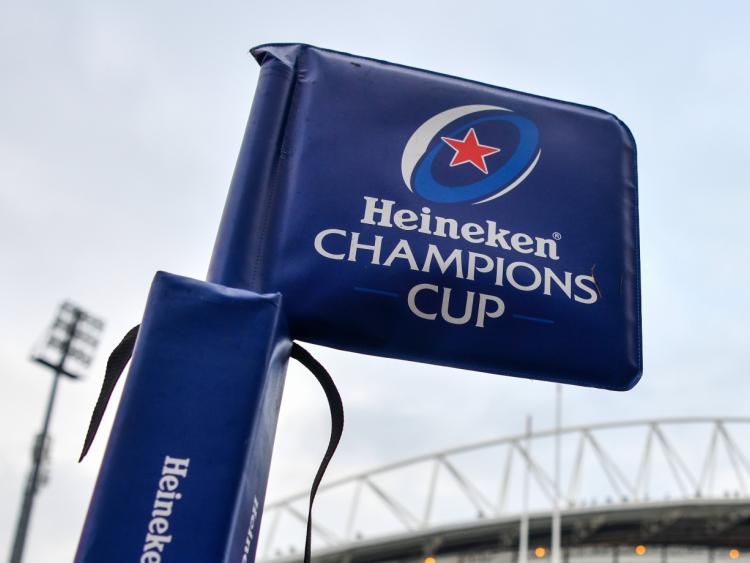 THE Board of the organiser of the Heineken Champions Cup has decided that the 2021 tournament finals will not now be staged in Marseille, France.

It was also confirmed that the Heineken Champions Cup semi-final matches will be played at the venues of the home clubs this season.

The semi-final pairings in both the Heineken Champions Cup and Challenge Cup, as well as which clubs will play at home, will be decided by live streamed draws on Sunday, April 11.

After consultation with the relevant local authorities in France and given the evolving public health situation, the Board concluded that in order to reduce cross-border travel where possible and to minimise the risk of Covid-19 transmission, flexibility was required regarding the choice of venues for the finals on 21 and 22 May.

EPCR is working with its shareholder leagues and unions to put in place alternative arrangements for the staging of the two matches with all contingencies underpinned by the primary concern of protecting the health and welfare of players, club staff, match officials, fans, and the wider rugby community.

The 2022 finals will now be played in Marseille on 27 and 28 May 2022, with European club rugby’s blue riband weekend scheduled for London’s Tottenham Hotspur Stadium in 2023.

Tickets already purchased for the Marseille finals will be valid for 2022 and a process is in place for fans seeking refunds which will be communicated directly to ticket holders as well as on HeinekenChampionsCup.com.

EPCR would like to express its appreciation in particular to fans for their patience and understanding during the current pandemic, as well as to thank its league and union shareholders, Olympique de Marseille, the staff at Stade Vélodrome and all local and regional partners for their continuing collaboration.