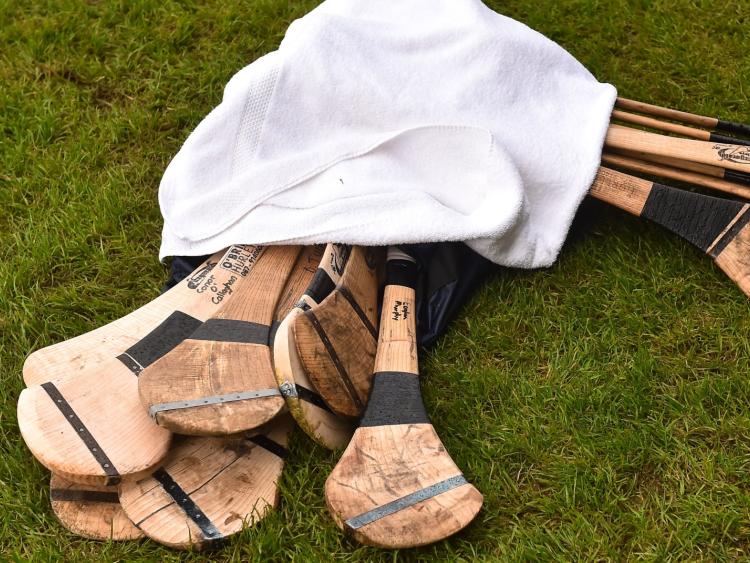 GAA chiefs are planning to confirm their fixture calendar and competition structures for inter-county action by the end of next week.

Adult inter-county GAA training is due to resume on April 19 as a result of the easing of Covid-19 restrictions as announced by Taoiseach Miceál Martin on Tuesday evening.

It is hoped that the Allianz Hurling and Football Leagues might then begin in May.

In a letter to clubs and county committees, GAA President Larry McCarthy and Director General Tom Ryan said the announcement of a return to adult inter-county training and the return of non-contact underage training in pods of 15 from April 26 was to be welcomed.

The GAAs letter read: "I know you will be aware by now of the positive announcement by the Irish Government this evening that non-contact underage training in pods of 15 will be permitted from April 26th and that full contact Inter-County training at adult level can re-commence from April 19th.

"These are hugely welcome developments and allow us finally to begin planning on-field activity for the remainder of 2021. However, it should also be noted that these dates are conditional and will very much depend on what happens in terms of the overall COVID-19 picture in the coming weeks.

"For that reason, it is more important than ever that no collective training sessions are held between now and the Government indicated return dates. Breaches in this context will not only be dealt with under our own Rules but would likely put the broader plan to return to activity in serious jeopardy.

"As you will appreciate, we need to receive further clarity on aspects of what was announced today before finalising our plans for a return to training and ultimately games.

"We also need to finalise competition structures and dates for the up-coming inter-county season, as well as ensuring advice is provided for all clubs in relation to how they can safely recommence underage activity (and in the case of the 6 Counties, adult club training from April 12th).

"At this point, we can only confirm that Senior Inter County teams both North and South are likely to be permitted to return to collective training from Monday, April 19th. We hope to be in a position to confirm the fixture calendar and competition structures for inter county by the end of next week.

"We also hope to have finalised updated versions of our Return to Play documents for both inter-county and club activity ahead of the stated dates for resumption North and South of the border.

"In the interim, we would ask for your patience while we complete this work and we look forward to communicating in detail with you all again next week in relation to the resumption of GAA activity.