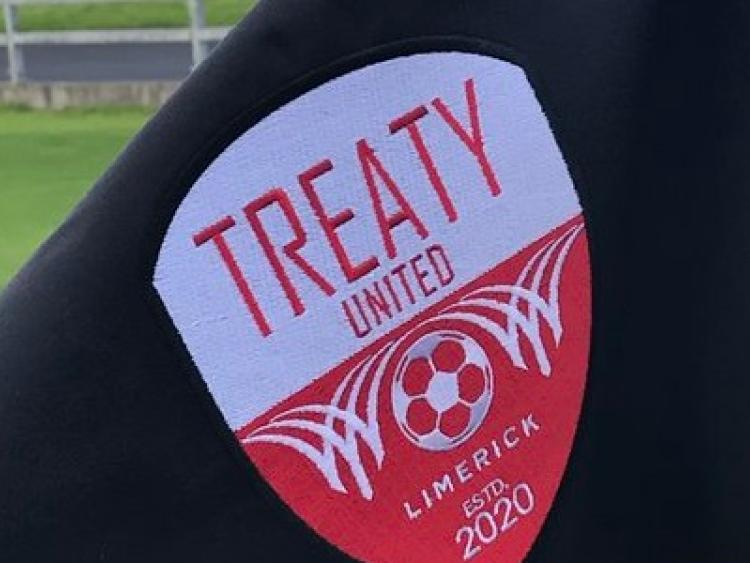 Avid soccer fan President Higgins congratulated Treaty United on having completed their first season in the Women's National League in 2020 and wished the club the best of luck competing in the SSE Airtricity League First Division for the first time.

In a letter to Club Chairman Conn Murray, President Higgins wrote: "As a new club, but one built on a solid footballing tradition, you are starting to play a vital role in the enrichment and development of community life, not only in Limerick, but also the wider Mid-West region with players drawn from Clare, Tipperary, Kerry and elsewhere.

"Your efforts in the nurturing of young talent from across the region is and will be so important. Introducing girls and boys to the wealth of benefits that come from involvement in a team sport and a locally based club is a superb investment - not only in football, but in our young people and in your community.

"An investment that will reap rewards in so many ways and for many years to come. Molaim sibh."

In response to the letter, Treaty United tweeted: "Absolutely humbled to receive the well wishes of President Michael D. Higgins. We look forward to seeing Michael at the Market's Field and thank him for his wonderful sentiments on such a historic weekend."

On such an important weekend for our Senior #WNL and #LOI sides we are absolutely humbled to receive the well wishes of @PresidentIRL Michael D. Higgins. We look forward to seeing Michael at the Market's Field and hank him for his wonderful sentiments on such a historic weekend pic.twitter.com/CQtuXEd3Mi