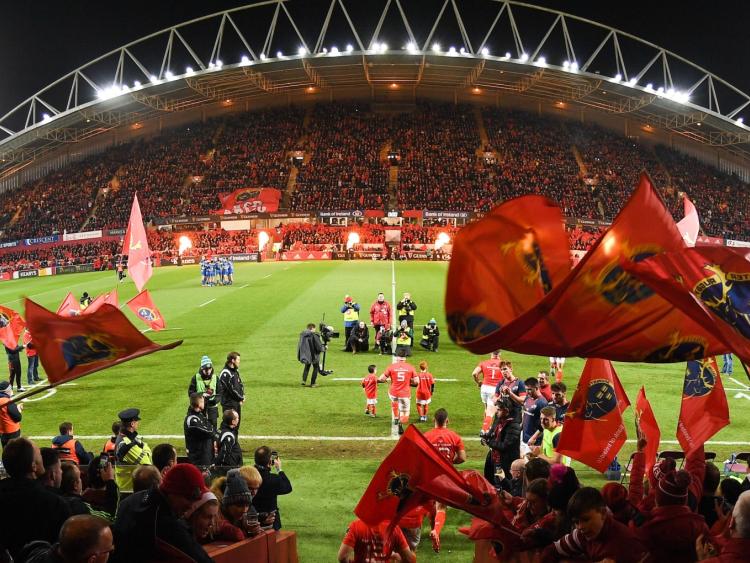 MUNSTER Rugby have been linked with a move for highly regarded South African second-row Jason Jenkins.

Twenty five-year-old Jenkins has been capped by the Springbok in 2018 against Wales.

Jenkins is currently playing with Toyota Verblitz in the Japanese Top League. He had previously played with the Blue Bulls in South Africa.

He has also played for the South African 'A' and U20 teams.

Munster Rugby's long standing second-row Billy Holland is set to retire at the end of this season.

Munster are also set to lose their South African-born Ireland international number eight, CJ Stander as he is set to retire from the game also.

Munster fans, I’m hearing whispers that you lot are about to pick up Jason Jenkins in the second row. Lucky buggers if so! The Pretoria - Limerick pathway seems to be working well for you lads! #Munster