Live coverage of Limerick Races on TG4 this Sunday 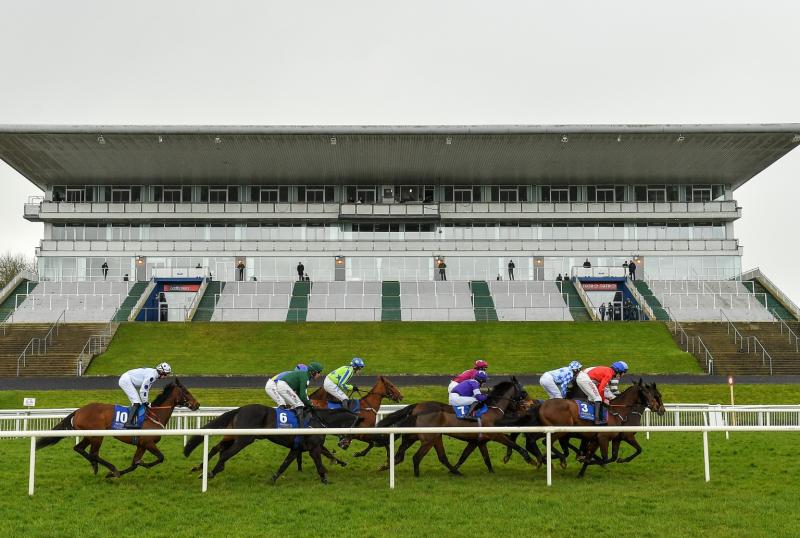 LIVE horse racing coverage from Limerick Racecourse will feature on TG4 this Sunday.

The coverage is one of the seven consecutive weekends of live racing coverage by the Irish language channel who earlier this years announced a significant increase in its racing coverage for 2021.

TG4 have covered the annual Listowel Festival for the past 16 years and broke new ground with a live broadcast from Punchestown in February.

TG4 are covering racing each weekend through to the middle of April, taking in fixtures from eight different racecourses in that time.

Their coverage to date has included a Limerick fixture on March 14.

This Sunday's coverage of the action at Limerick's Greenmount Park will also include live racing from Naas.

The coverage is due to start at 1.45pm and run right through until 5.55pm. The opening race at Limerick on Sunday is due off at 1.25pm.

The feature race on the card at the Patrickswell venue is the Grade 3 Hugh McMahon Memorial Novice S´chase of €27,500.00 over three miles.

The programmes will be hosted by Seán Bán Breathnach and Mánus Ó Conghaile and they will be joined by reporter Daragh Ó'Conchúir who will get all the reaction and interviews with jockeys and trainers outside the parade ring.