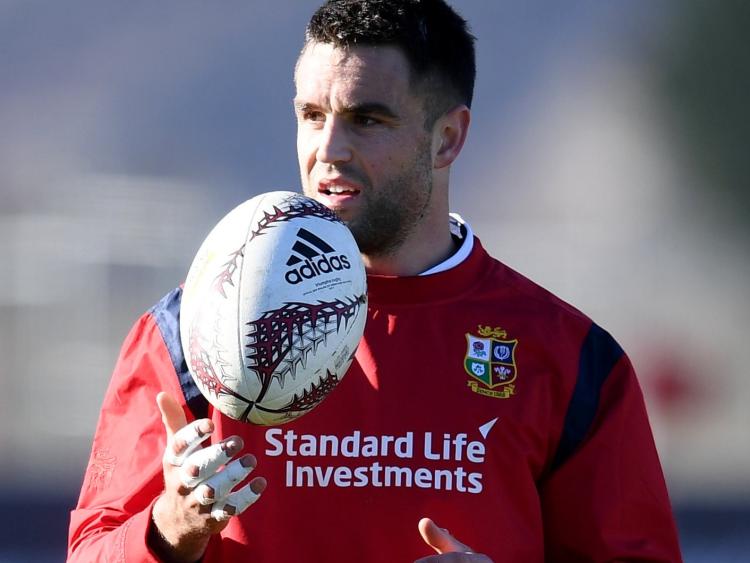 Roberts toured with the Lions to South Africa in 2009 and Australia four years later.

Limerick man Murray was a member of the Lions touring party to Australia in 2013 and New Zealand again in 2017.

The Patrickswell native made a total of ten appearances for the Lions over those two tours and was first choice starting scrum-half in the Test matches against the All-Blacks four years ago.

Former Scarlets star Beirne, who can play in the second-row or back-row, has been superb for Ireland throughout the Six Nations.

Jason Leonard, Chairman of The British & Irish Lions, said this Tuesday that after reviewing information relating to the various contingency scenarios being considered, he could confirm that the Lions Board’s intended position is for the Tour to go ahead as scheduled in South Africa in 2021.