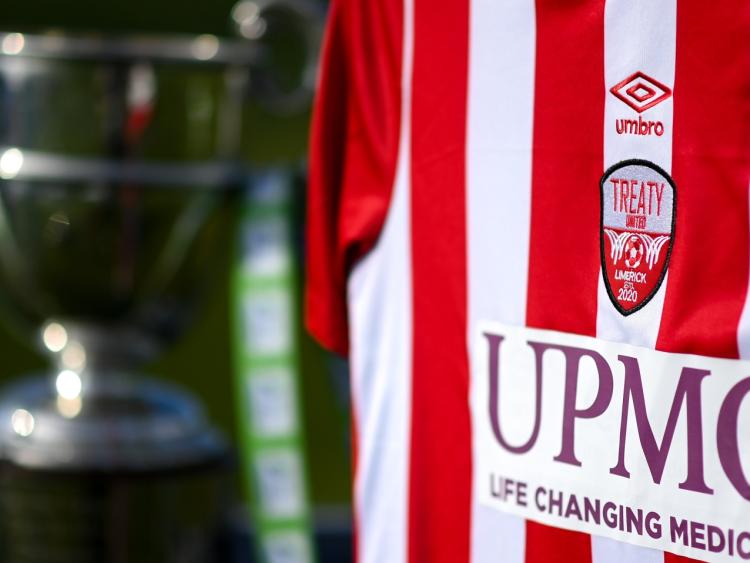 Tommy Barrett's Treaty side warmed up for that historic fixture with a timely 2-1 pre-season friendly win over Athlone Town at the Markets Field on Saturday afternoon last.

Sean McSweeney and Clyde O'Connell bagged the goals for the home side in the opening half.

Treaty's opening First Division fixture of the season is scheduled to take place at the Carlisle Grounds on Sunday, 3pm.

The recently assembled Treaty squad has had a short-lead in to the new season as their league campaign kicks-off just five weeks after the club was awarded a First Division licence.

Treaty United manager Tommy Barrett said: “It's hard to know exactly where you are with friendlies. We will try to be as competitive as we can be going up to Bray.

“Obviously it is going to be difficult, they have recruited very well in the off-season, but we will give it a go. We have nothing to lose. It is hard to tell going off friendlies to judge where we are at.

“You could see in the second half today. We died off a bit. Our fitness isn't there yet, but we'll see. We don't know yet. Today was the first day we got 90 minutes for some lads.

"We had three pre-season games. Normally you would have two friendlies where lads would probably play 90 minutes. Unfortunately we haven't had that.”

Treaty's first home league fixture will be against Wexford at the Markets Field on Good Friday, April 2.

Tommy Barrett added: “It is going to be a very competitive league and it's hard to call, but I think the top four on paper look like, in no particular order, Galway, Cork, Shels and Bray. But you wouldn't put anyhting past Cobh, UCD and Athlone, so it is really hard to call.”