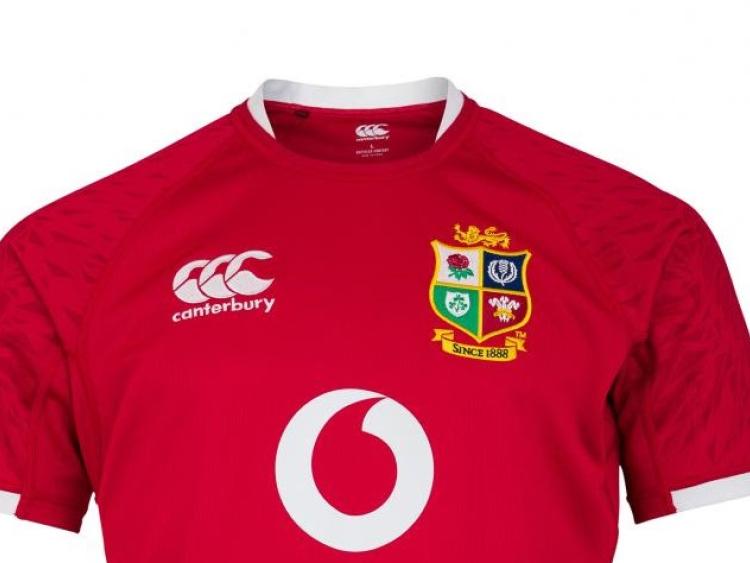 THE British & Irish Lions and SA Rugby confirmed on Tuesday they were aligned on delivering the Castle Lager Lions Series in South Africa in the scheduled playing window.

The Lions Board confirmed its preference to SA Rugby on Monday evening, prior to follow-up meetings earlier today.

“After reviewing information relating to the various contingency scenarios being considered, I can confirm that the Board’s intended position is for the Tour to go ahead as scheduled in South Africa in 2021,” said Jason Leonard, Chairman of The British & Irish Lions.

“We acknowledge that there is a significant amount of work still to be undertaken to deliver a robust COVID-19 countermeasure plan to ensure a successful, safe and uninterrupted Tour. SA Rugby will have our full support to help implement this plan.”

Mark Alexander, President of the SA Rugby, said he would inform the Executive Council of the South African Rugby Union of the alignment.

“We appreciate the Lions’ faith and share their desire to see a safe and successful tour,” said Alexander.

“We have been in regular contact with our government to make that a reality against the backdrop of the pandemic and its predicted progression over the coming months.

“There are serious financial implications for SA Rugby, should the event take place without any supporters in attendance, and we cannot ignore that in our considerations. But we are determined that the eventual outcome will deliver the best occasion and experience for players, supporters and our commercial partners.”

Alexander said the original tour schedule was subject to review because of those considerations. Should any changes be required they will be communicated as soon as possible.

Leonard added: “Every British and Irish player dreams of wearing the famous red jersey, and players from the southern hemisphere aspire to be part of a Lions series. We owe it to the current players vying for a place in both squads to ensure they can become part of Lions history.

“We are very much looking forward to taking on South Africa for what promises to be a highly-competitive Series against the reigning World Champions.”

Alexander thanked the Castle Lager Lions Series’ commercial partners as well as the British & Irish Lions and ticket holders for their patience during the extended period of uncertainty.

“As hosts and ‘owners’ of the Castle Lager Lions Series no one has been more affected or more challenged by the current circumstances than SA Rugby,” said Alexander. “However, with the support of our government and good planning we can navigate the pandemic to nonetheless create a most memorable event for players, fans and partners.”

It is not yet known whether international or cross-border travel for supporters will be possible into the country in July. Supporters who have purchased ticket-inclusive packages through Lions Rugby Travel will be notified directly via email with information on the options available.

At this time, it also remains unclear whether spectators will be permitted into stadia in July and August. SA Rugby and the Lions continue to work with relevant South African Government departments to ascertain the latest guidance on COVID-19 countermeasure planning for major sporting events and will communicate any updates as soon as it is possible to do so.

In the event that spectators are not permitted to gain access to the Test matches, Lions supporters who had successfully purchased Test match tickets via the Lions ticket ballot will be refunded.

The British & Irish Lions Test match against Japan at BT Murrayfield Stadium on Saturday 26 June 2021 for the Vodafone Lions 1888 Cup will continue as scheduled. However, a decision on crowd size will be made nearer the time of the event and in line with the latest UK Government guidance. For more information, including ticketing enquiries, please visit: