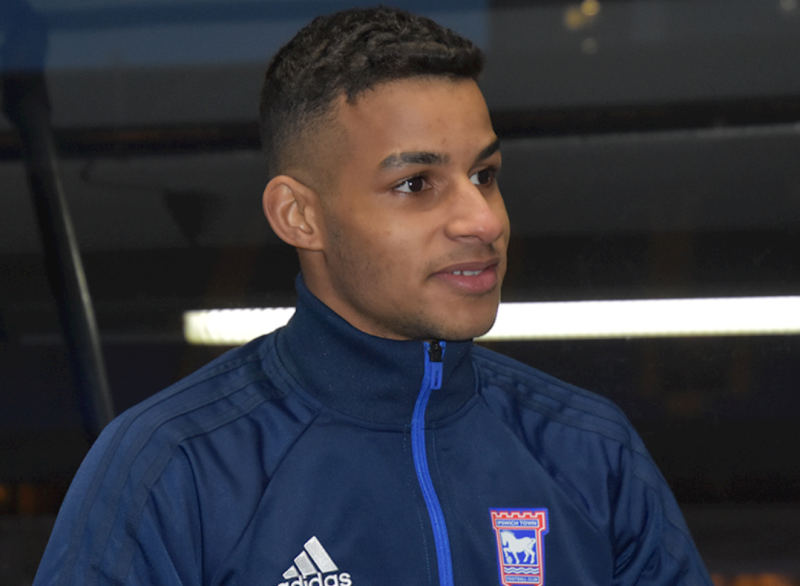 Twenty two-year-old Cotter is on the lookout for a new club after being told he wouldn’t be offered a new contract at Ipswich at the end of this season.

Former Rep of Ireland U19 international Cotter played 11 first-team games for Limerick FC in the SSE Airtricity League in 2017.

After working his way up Limerick's academy he broke into the Super Blues first-team, going on to make 13 appearances in all competitions for the Shannonsiders.

Cotter made made two appearances for the Rep of Ireland Under 17's before going on to represent his country at U19 level.

He arrived at Ipswich's Portman Road base from Limerick FC in January 2018 on a three-and-a-half-year deal and made his League debut for Blues in the win over Barnsley in April that year.

The Ennis native made a further appearance as a substitute against Reading that season and played twice more last term, in the Leasing.com Trophy win at Peterborough, where he scored the winner in the penalty shoot-out, and in the FA Cup defeat by Coventry.

He has not featured for Town this season and had been out on loan at non-League Chelmsford City.

“We have agreed for Barry to leave the Club now and we wish him all the best for the future,” Town’s general manager of football operations, Lee O’Neill, told the Club website.