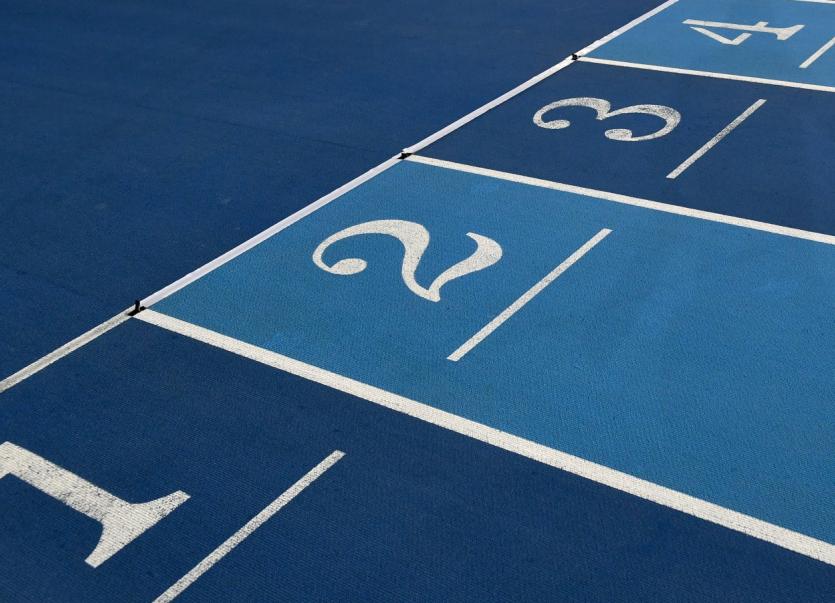 ORGANISED by West Limerick AC, Killian Lynch currently heads the leaderboard on 24:47 for the ‘hosts’.

He is closely followed in second by clubmate Mike Sheehy on 24:49 and in third by Thomas Shanahan (Bilboa) on 26:26. Máire O'Sullivan (Country Club AC) 34:40 is first woman in the Virtual Club Challenge.

Well done to all who ran #notparkrun and various other virtual events.

IN far from ideal conditions Tom Carey (Limerick AC) won the County Road Championships in Newcastle West in a time of 20:14.

NEIL Cusack (Limerick AC) joined an elite group of athletes in being selected for the ninth time to represent Ireland at the World Cross Country Championships in Madrid.

He came through trials in the Phoenix Park. Seventeen year old Rathkeale schoolboy Patrick McCarthy gained his first ‘Irish Vest’ in being selected for the Junior team.

Road Races
A total of 62 athletes made their way through the city centre for The Limerick edition of ‘Round the Houses’, sponsored by the Olympic Arms, Galvone and AIB.

In ideal conditions Robert Costello (Limerick AC) put his non-selection for ‘Madrid’ behind him (he had not been fully fit for trials) to the win ‘in a rather comfortable fashion’ in 18:45 .

With 4 of the top 8 finishers St. Finbarrs from Cork won the team title on 19 pts, from Limerick AC on 24.

Nuala Logan and Rosaleen Bracken fought out a great battle in the ladies event with the former prevailing at the finish. Limerick AC teammate Emily Blake was third. Early leader Suzanne Cobbe was fourth.