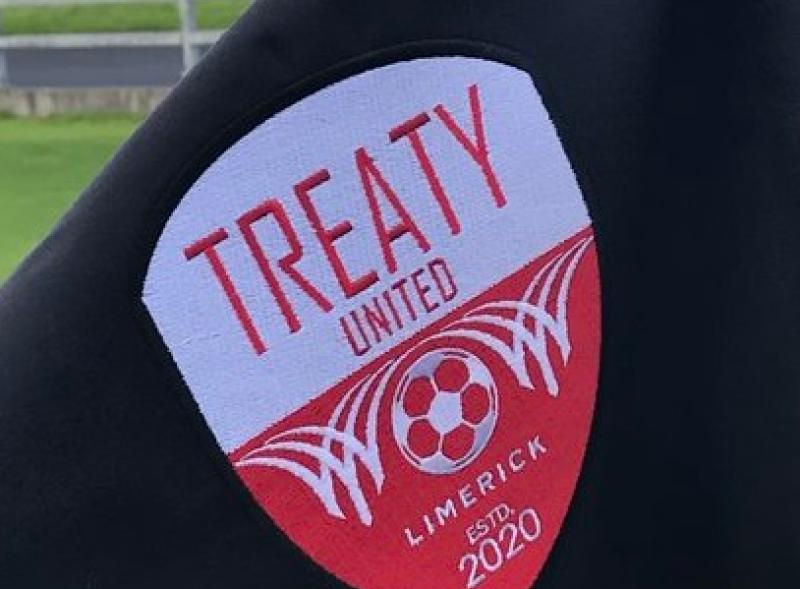 TREATY Utd men's senior side played out their second draw of pre-season when recording a 0-0 stalemate with Athlone Town at Lissywoolen on Saturday.

Treaty Utd manager Tommy Barrett gave gametime to 22 players over the 90 minute as preparations for the start of the SSE Airtricity League First Division later this month steps up a notch.

The two First Division rivals are due to meet again in a return pre-season friendly fixture at the Markets Field on Saturday next, 2pm.

Treaty United open their SSE Airtricity League First Division campaign with an away fixture against Bray Wanderers at the Carlisle Grounds on Friday, March 26.

The league newcomers will then host Wexford in their first ever home men's league fixture at the Markets Field on Good Friday, April 2, at 7.45pm.

Treaty United shaded the opening half in Athlone on Saturday in terms of possession, with the visitors creating a number of half chances. The best of these arrived on 25 minutes when Matt Keane put the ball into the Athlone net, only for the goal to be disallowed by the referee for a handball.

Athlone had their chances too with Treaty shotstopper Tadhg Ryan pulling off a couple of smart saves.
Treaty manager Tommy Barrett rung the changes at the start of the second half in Athlone with the emphasis on getting minutes in players' legs ahead of the start of the competitive season.

Saturday's game ultimately finished scoreless on the back of Treaty's 1-1 draw with Premier Division Waterford earlier this month.