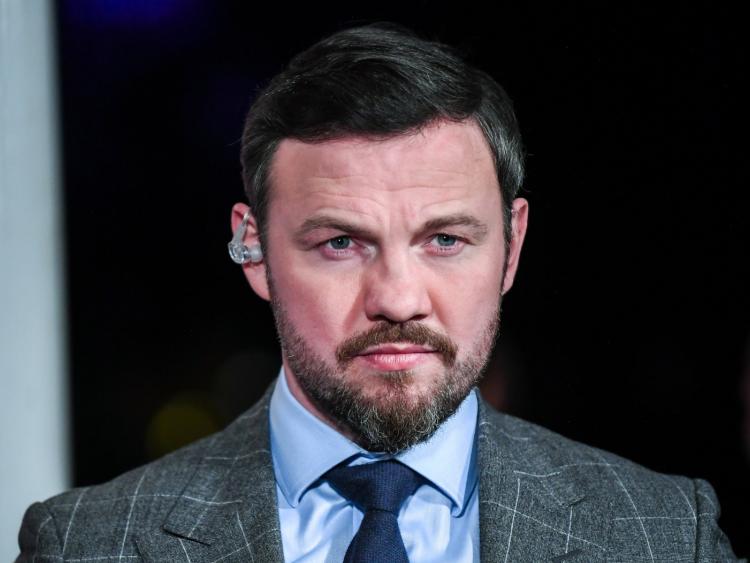 Parker won the WBO title in 2016 with a victory over Andy Ruiz Jr.

The New Zealand media reported that Parker has travelled to London today to link up with Castleconnell man Lee.

It has also been reported that Lee was recommended to 29-year-old Parker by WBC heavyweight world champion Tyson Fury, who is also the Limerick man's second cousin.

Parker is expected to fight Derek Chisora in May.

It's reported that Lee and Parker will initially work together for one fight before deciding on the possibility of any more potential fights in the future.

Andy Lee represented Ireland at the 2004 Athens Olympics before launching his career as a professional. The Limerick man moved to Detroit to link up with legendary trainer Manny Stewart at the Kronk Gym.

After ten years in the paid ranks, southpaw Lee finally got his hands on a world belt when he beat then-unbeaten Russian Matt Korobov to claim the WBO world middleweight championship in 2014.

Lee lost the belt to Billy Joe Saunders in Manchester in 2015.