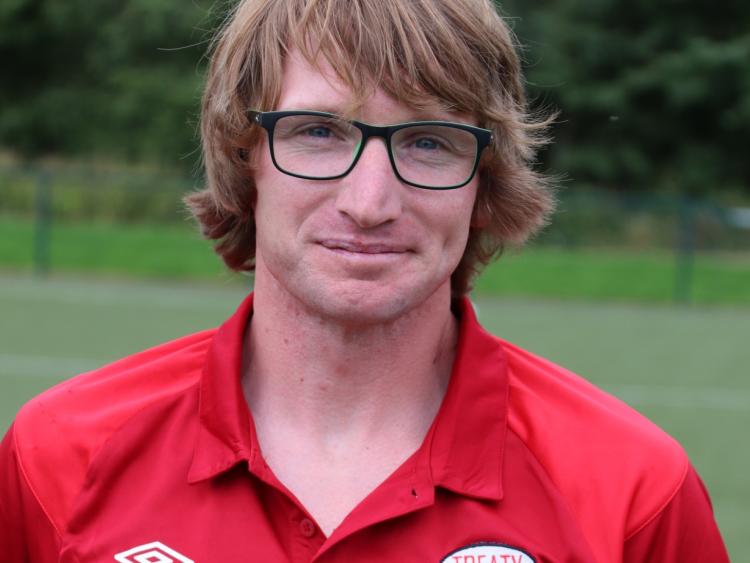 LIMERICK side Treaty United play their first pre-season friendly this Saturday, prior to the start of the 2021 Women's National League.

Treaty will take on Cork City FC at Charleville AFC this Saturday, March 6 at 2pm.

Connolly and Russell are joined in the backroom team by Treaty United's 2020 captain and former Republic of Ireland international Marie Curtin, who announced her retirement from the game in January.

John Paul Buckley has also joined their backroom team as goalkeeping coach for the 2021 season, while the management team is completed by Aoife Gibbons.

Treaty will kick-off their senior Women's National League with an away date against Bohemians on Saturday, March 27.

The top tier of the women's game will once again consist of nine teams, with champions Peamount United starting away to Wexford Youths in Ferrycarrig Park.

Treaty will be away to Athlone Town on the second weekend of the league, Saturday, April 3, while the Limerick side will host Wexford Youths at Jackman Park in their opening home league fixture on Sunday, April 18 at 2pm.

A mid-season break will take place from June 7 through to June 25, while the Preliminary Round of the FAI Women's Senior Cup is set for the weekend ending July 31.