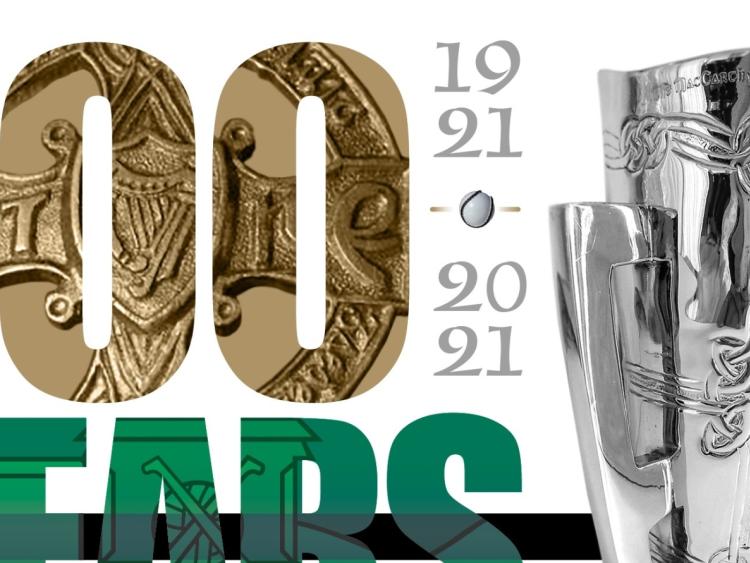 LIMERICK GAA, in partnership with Limerick City and County Council, are hosting an on-line 'Evening of History' remembering the events of 1921 when Mayors of Limerick George Clancy and Michael O'Callaghan, as well as Joseph O'Donoghue, were murdered.

A compelling panel of speakers will discuss what occurred that night on March 7, 1921, and the event will hear about Limerick as a vibrant city economically, politically and culturally at the time.

Limerick GAA are also set to launch a commemorative jersey to mark the centenary of the county's 1921 All-Ireland win during the online event which take place on this Sunday evening, March 7 at 8pm.

Making the centenary even more notable is that fact that 1921 was also the first year that the Liam MacCarthy Cup – now also resting on Shannonside – was presented to the All-Ireland winners.

The O'Neills jersey creation, will be unveiled on Limerick GAA TV during the event on Sunday night next.

Sunday evening's event, streamed live, will be free to members of the public to view. Special guests include historians Sharon Slater, MA and Curator of Limerick's Life; Gearoid O'Tuathaigh, former Vice-President of NUIG; Dr Brian Murphy, Glenstal Abbey and  historian as well as author Tomas Toomey, who penned 'The War of Independence in Limerick 1912-1921'.

The evening is to be hosted by former Limerick senior hurling captain Mark Foley.

Next Sunday night's event will be addressed on the night by current Mayor of Limerick Michael Collins, with an introductory welcome by Chair of Limerick GAA, John Cregan.

Paul Foley, event co-ordinator and Limerick GAAs Central Council representative, said: “We were aware of the huge history around the Curfew Murders of March 7, 1921.

“We thought about how best to mark the centenary of those events and top of our agenda was that it would be respectful, would remember the murdered Mayors who were GAA and Gaelic League members, but also commemorate the Limerick senior hurling team that won the All-Ireland in the same year.

“We felt there was a lot of history in that which we felt should be remembered and commemorated given that we were approaching the centenary. We felt it appropriate then to run an on-line discussion about what happened and launch a special commemorative jersey which is the same as the one Limerick wore in 1921.”

Members of the public who wish to view the Sunday’s event should log onto the Limerick GAA Facebook page from 8pm.