Joel Coustrain 'over the moon' to join Limerick's Treaty Utd 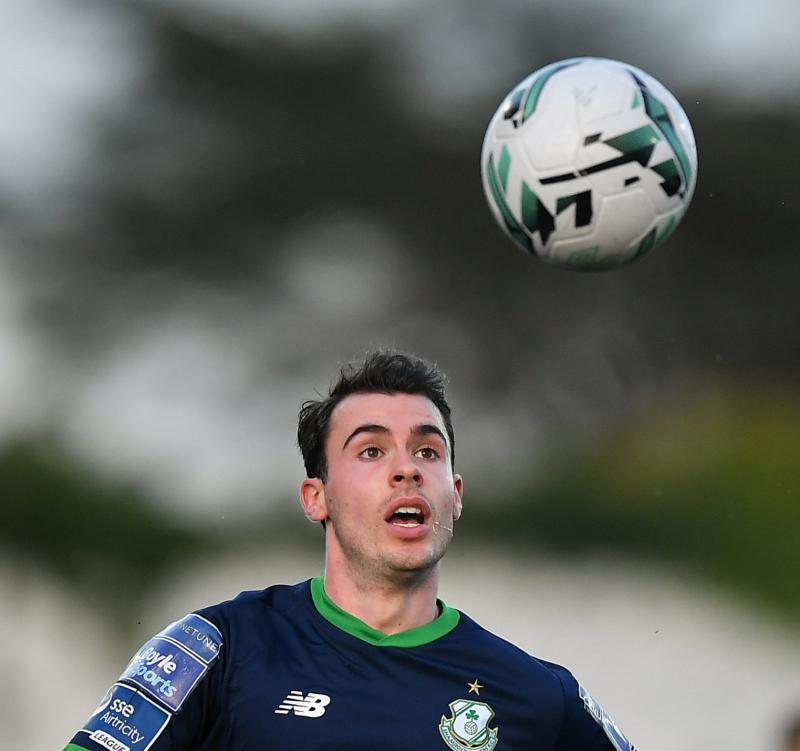 FORMER Shamrock Rovers and Cork City winger Joel Coustrain said he is 'over the moon' to be joining Treaty United for their inaugural season in the SSE Airtricity League First Division.

Twenty five-year-old Limerick native Coustrain was included in the 26-man squad revealed by Treaty Utd manager Tommy Barrett for the 2021 season on Saturday.

The talented Coustrain also previously had spells at Sheffield United and Raith Rovers.

“Absolutely over the moon to sign for Treaty United!

“Anyone that knows me knows it's always been a dream of mine since I was a kid to represent this city, my hometown. I just can't wait to get started and show the fans what we can do.”

Treaty Utd, who begin their First Division campaign at Bray Wanderers on March 26, will face Waterford FC in their first pre-season friendly at the RSC tomorrow Tuesday evening.