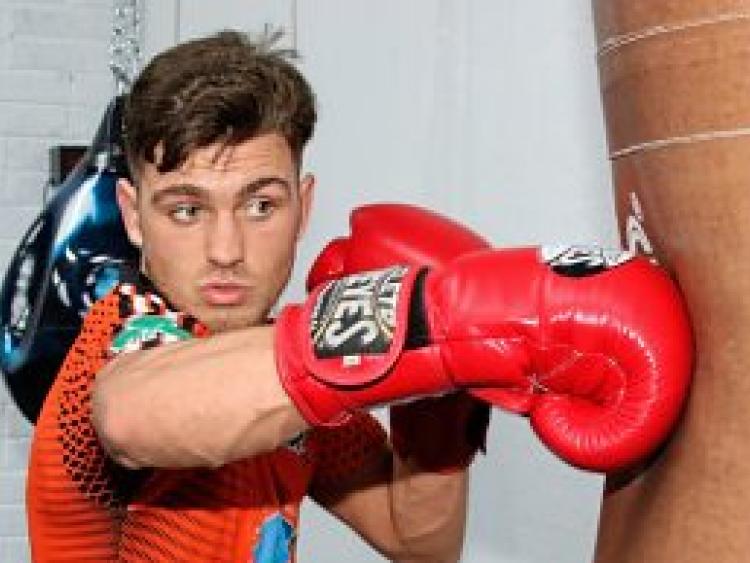 The impressive Reeves stopped his outclassed opponent in the opening round of their contest in South America.

This was Reeves first fight since his surprise defeat to Ukranian fighter Artur Davydenko on points, 38-37, in a tight contest in the Eagles Community Arena in Newcastle 12 months ago.

The Limerick welterweight had won each of his five earlier professional bouts.

Reacting to his win on Saturday night in a message on his Facebook page, Reeves wrote: "I’m actually blown away at the support and feedback I got for this fight from my city, country and all over the world! I really did not expect that and I am so very grateful for it!

"The last 12 months have been a rollercoaster of ups and downs, but I stayed completely focused and away from all the negativity that the world can try give. I train hard and I fight whoever my promoter tells me, no questions asked.

"My job is to be ready and put on a show and once I have this kind of support and a team who cares around me I'll always give my 100% and beyond for you all!

"Here’s to a wonderful 2021 and very exciting future or wealth and happiness for us all another year closer to the goal (world champion)."

Southpaw Reeves, who made his professional boxing debut in November 2018 in Canada, had a successful first foray into the squared circle.