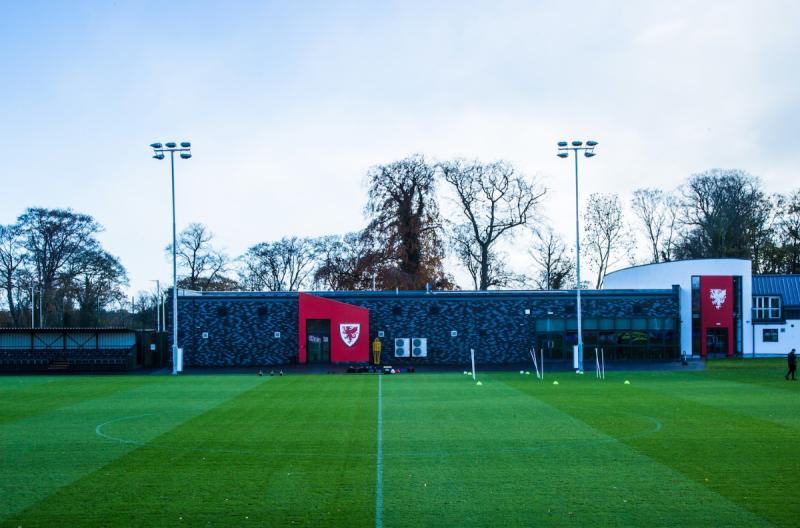 Jim Crawford’s Republic of Ireland Under-21 side will take on Wales in a friendly in Wrexham on Friday, March 26, it has been confirmed.

The next generation of U21 internationals will head to north Wales as part of a five-day training camp as Jim assesses his options ahead of the U21 European Championship Qualifying campaign in September.

Ireland fans will be able to watch the game live from Colliers Park with the Football Association of Wales streaming the game on its official Facebook and YouTube channels.

With the friendly secured, a number of new faces eligible for the qualifiers will receive a first call-up to the U21s.

Republic of Ireland U21 Manager Jim Crawford said: “We’re really looking forward to this game and to be reunited with the players again. The camp will set the tone for what we’re looking for with the Under-21s for the upcoming campaign and we’ll be aiming for a positive performance and result against Wales.

“It’s an opportunity for us to embed our vision for the Under-21s team which is a confident and exciting team that plays possession-based football.

“We’ll miss the likes of the injured Nathan Collins, Michael Obafemi and Will Smallbone. They’ll be a great influence on our team when it comes to the qualifiers and we wish them all a speedy recovery, but this is a chance for the new faces to come in and gel with those players who featured with us in the last campaign and understand the standards that are required.”

Jim added: “Like Ireland, Wales have a lot of talented players who have a pathway to the senior team so this has the makings of an exciting game. Players from both nations know good performances can increase their chances of a call-up to the senior team so they’ll be out to impress. This is a brilliant opportunity for us to show what our group is capable of.”

Fixture | Wales U21 vs Republic of Ireland U21
Date | Friday, March 26
Venue | Colliers Park, Wrexham
Kick-Off | 1pm
Where to watch | www.facebook.com/fawales  and www.youtube.com/fawales