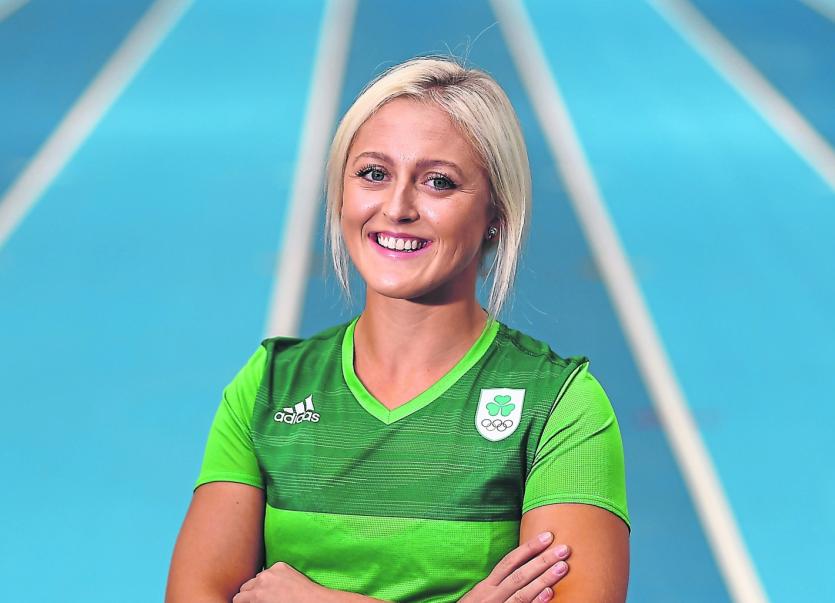 World Athletics and TG4 have announced that the station will broadcast the meet from the Spanish capital on tomorrow, Wednesday afternoon.

Lisnagry woman Sarah Lavin is one of five Irish athletes competing in Madrid this week.

Coached by Noelle Morrissey, Lavin has been selected to represent Ireland in the women's 60m hurdles at next month's European Indoor Athletics Championships.

The talented hurdler achieved the qualifying time for the European Indoors with an impressive third place finish in the 60 hurdles at the World Indoor Series Silver Meet in the Czech Republic last month.

The Limerick hurdler clocked an impressive 8.18 for the event in Ostrava to achieve the qualifying mark.

The in-form Lavin continued her blistering early season form in the first series of the 60m Hurdles at the Irish Life Health Elite Micro Meet at the Sport Ireland National Indoor Arena on Saturday.

The live coverage from Madrid will begin on TG4 at 3.55pm on Wednesday and will include all the races up to the last race at 6.10pm.