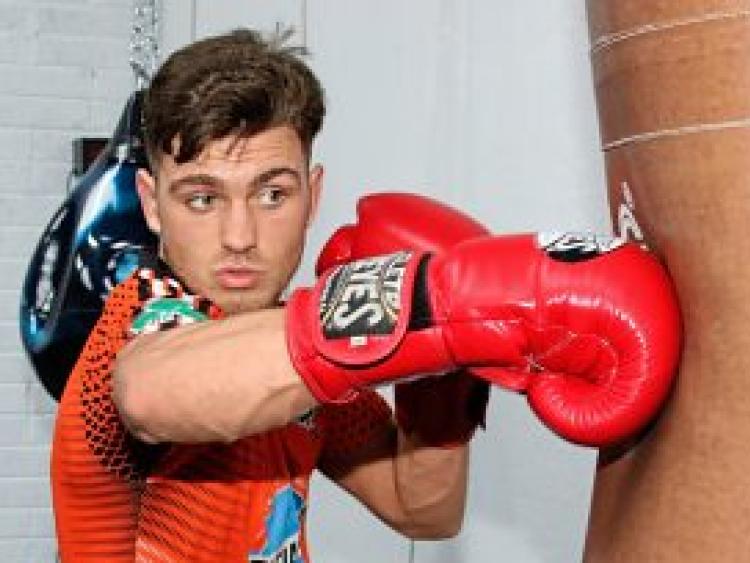 LIMERICK professional boxer Lee Reeves is set to return to the ring next weekend in Colombia.

Twenty five-year-old Reeves is due to fight on a card in Surce, Colombia.

This will be Reeves first fight since his surprise defeat to Ukranian fighter Artur Davydenko on points, 38-37, in a tight contest in the Eagles Community Arena in Newcastle 12 months ago.

The Limerick welterweight had won each of his five earlier professional bouts.

That Newcastle defeat was southpaw Reeves' first professional fight in more than six months. Four of his previous five wins had come by way of knock-out.

Announcing his return to the ring this weekend on social media, Reeves wrote: "I am delighted to say I will be making my long anticipated return to the ring next Saturday in Sucre, Columbia!. I have been training and staying ready a long time now and it’s finally starting to pay off!

Reeves is attached to Lee Baxter Promotions in Toronto, Canada.

Southpaw Reeves, who made his professional boxing debut in November 2018 in Canada, had a successful first foray into the squared circle.