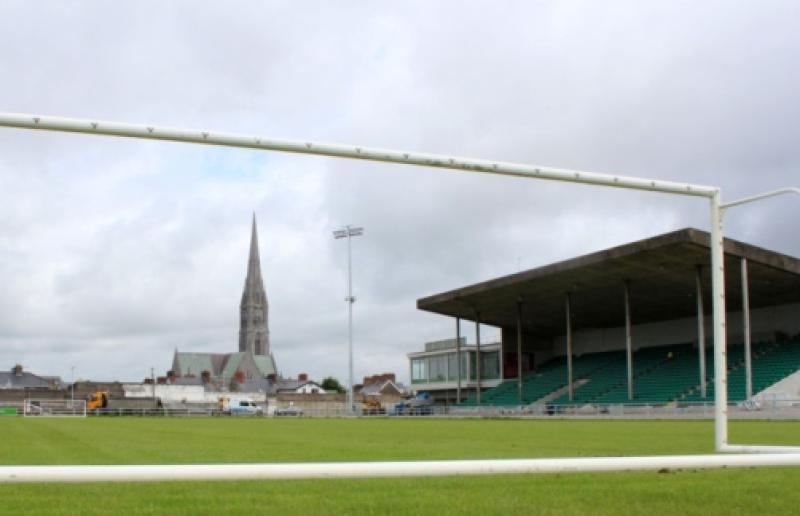 SENIOR men's League of Ireland football will return to Limerick in 2021 with confirmation that Treaty United have been given the green light to compete in the SSE Airtricity League First Division.

The Board of the FAI approved the formation of the SSE Airtricity League Premier and First Divisions for the 2021 season on Saturday. The Association confirmed the First Division will comprise of 10 teams, with Limerick-based side Treaty United invited to take up the 10th place.

Treaty, who will play their home fixtures at the Markets Field, will be managed by Tommy Barrett.

The league newcomers will kick-off their SSE Airtricity League First Division campaign away to Bray Wanderers on Friday, March 26.

Treaty United's first home fixture in the 2021 season will be against Wexford FC at the Markets Field on Good Friday, April 2, 7.45pm.

Treaty United Chairman Conn Murray has welcomed the announcement that the club will participate in the First Division in 2021.

@TreatyUnitedFC Chairman Conn Murray "Senior Soccer is back in the Mid West".

All at the football club are thrilled with the FAI announcement this evening that we will participate in the 2021 @SSEAirtricityLg First Division season. pic.twitter.com/67KkcXhbKy