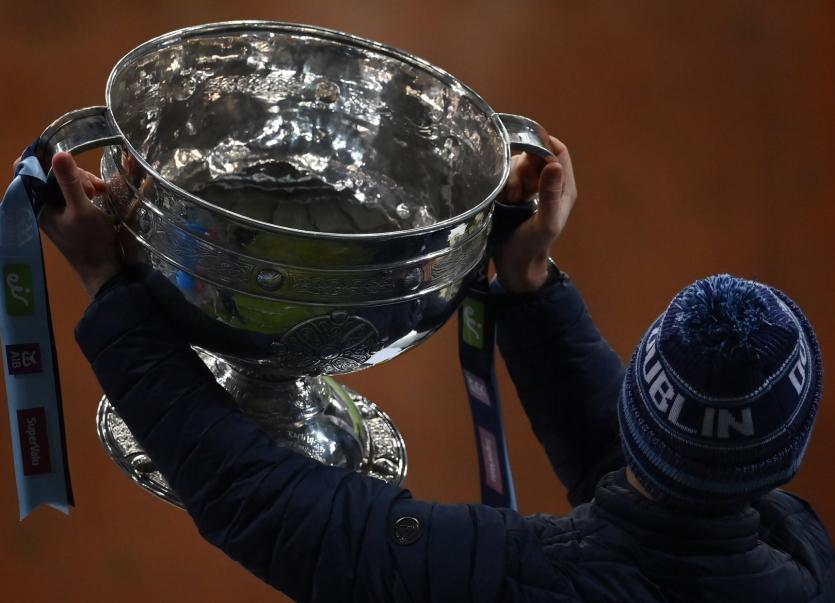 All-Ireland champions Dublin are represented by a record-equaling tally of nine players on the final 15 – a haul not seen by the Capital side since their All-Ireland championship winning team of 1977. There was no spot on the side however for Limerick's sole nominee, team captain Iain Corbett.

It is a landmark selection for the Breffni Blues of Cavan too, who previously had received two awards in the 50 years of the scheme in Ollie Brady and Dermot McCabe.

However, their magnificent Ulster Championship triumph is recognised through awards for ace goalkeeper Raymond Galligan, heroic defender Padraig Faulkner and the influential Thomas Galligan at midfield. In the case of goalkeeper and captain Galligan it makes him the 800th player to have received an All-Star since they were first held back in 1971.

Elsewhere, there is another notable first for Tipperary captain Conor Sweeney who is acknowledged for his prolific role in leading Tipperary to their first Munster win since 1935 with selection as a PwC All-Star in the full forward line. In the process he follows in the footsteps of county men Declan Browne and Michael Quinlivan.

Mayo’s Oisín Mullin, who is nominated for the PwC GAA/GPA Young Player of the Year, is picked in a defence where Dubs dominate.

Dublin’s Brian Fenton, who has never lost a senior championship match since his 2015 debut, partners Thomas Galligan in the middle and collects his fifth career PwC All-Star.

Cillian O’Connor’s razor-sharp contribution to Mayo in their march to Connacht glory and in reaching the All-Ireland final is recognised in an attack that features the towering Conor Sweeney, a first-time award for Niall Scully and then an addition to the personal hauls of Dublin’s big guns Ciaran Kilkenny, Con O’Callaghan and Dean Rock.

The awards were picked by a panel of Gaelic Games Correspondents from across print, radio, tv and digital media. The winners will be showcased on a special tv programme on RTÉ 1 this Saturday evening at 6.35pm, where the PwC All-Stars in hurling will be announced and also the winners of the PwC GAA/GPA Player and Young Player of the Year will be announced in hurling and football.

Uachtarán CLG John Horan said: “I’d like to extend the warmest congratulations to all of those players who have been selected and know it is an honour that will mean a lot to them, their families and the clubs and communities who they represent so well. These awards have stood the test of time as something truly special, and I want to acknowledge PwC for their support and helping ensure that after the achievement that was getting the 2020 Championships played that we can acknowledge all of our players who made it possible and salute the cream of the crop.”

Paul Flynn, GPA CEO said: “I know what a great honour it is to be selected as a PwC All-Star and all 15 players should be very proud of their achievements.  Individually they were the best of the best in 2020.  I also want to congratulate all the nominees who were shortlisted.”

Feargal O’Rourke, Managing Partner, PwC, said: “All of us at PwC extend our sincerest congratulations to the 15 outstanding players that have been selected for the 2020 PwC All Star football team. While 2020 was different from anything we have ever experienced before, these players showed resilience and adaptability to shine for their counties and gave the country so much to cheer about. These are individual awards, but, achieved as part of a team and it’s important to note that all of the winners are true team players. No doubt their minds have already turned to the 2021 season and we wish them all the best for the campaign ahead.”