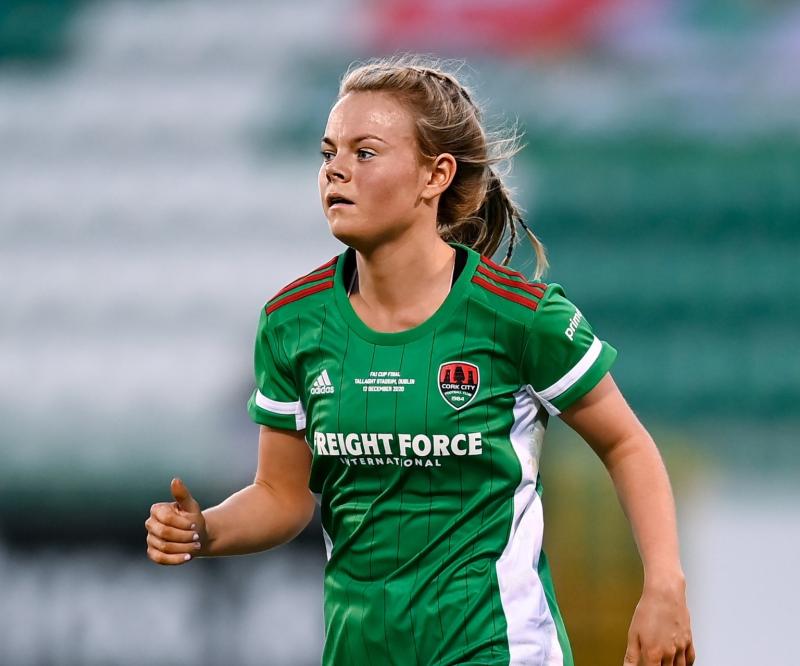 A TALENTED Limerick teenager has re-signed for Women's National League side Cork City after enjoying an impressive 2020 campaign with the Leesiders.

Sophie Liston is a past pupil of Scoil Mhuire & Ide. The winger captained of the Desmond League U-16 Gaynor Cup squad in 2018.

The West Limerick player also represented the Rep of Ireland at under-age football right up to U19 level.

Congratulations to our own Sophie Liston on re-signing for Cork City FC Women ahead of the upcoming season! https://t.co/bxyzHwqlNI