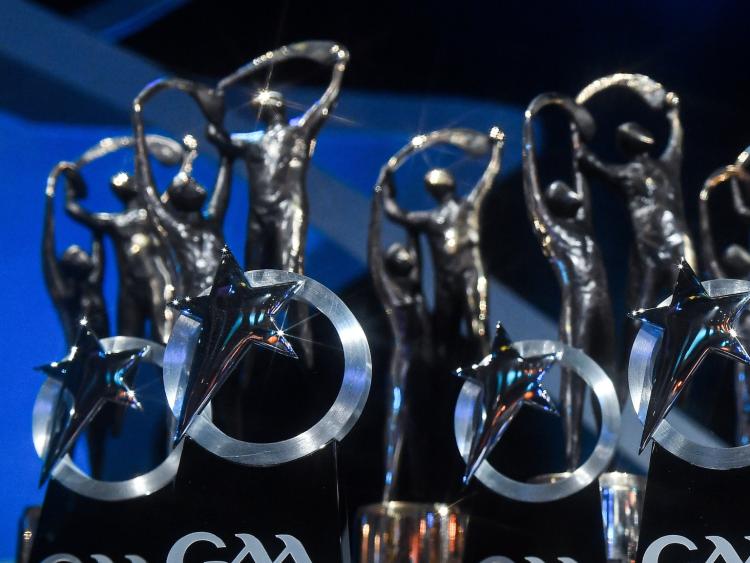 THE 2020 PwC All-Star Awards will be announced live on RTE TV this Saturday evening.

Joanne Cantwell and Marty Morrissey present the 2020 PwC All-Star Awards, as the year's outstanding hurlers and footballers are honoured from 6.35pm on RTE1.

All-Ireland senior hurling champions Limerick have secured 14 nominations for the 2020 PwC All-Stars hurling team. All bar one of the starting team from the All-Ireland SHC final victory over Waterford are included among the short-list of 45 players.

Midfielder Darragh O'Donovan is the Limerick player to miss out with the panel of experts.

Meanwhile, Limerick star Iain Corbett is among the 45 nominees for the 2020 PwC All-Star football team. Corbett is the first Limerick name on an All-Star Football short-list since John Galvin in 2010.

Newcastle West's Corbett is one of 18 defenders nominated for six positions.

2020 was Corbett's ninth season with the Limerick senior footballers - making his debut in 2012.

Limerick went throughout this last decade without a football All-Star nomination.

The nominations were chosen by a panel of national GAA correspondents from across, print, radio, TV and digital media and chaired by GAA President John Horan.

Gearoid Hegarty is sole Limerick representative in the short-list for Hurler of the Year.

He faces opposition from Tony Kelly (Clare) and Stephen Bennett (Waterford) for an award that is voted on by the fellow inter-county players.

Young Hurler of the Year nominees

Hurler of the Year nominees

Meanwhile, Dublin’s Brian Fenton (Raheny) and Ciaran Kilkenny (Castleknock) are joined by Mayo forward Cillian O’Connor (Ballintubber) in the shortlist for the PwC GAA/GPA Footballer of the Year Award – which will be chosen by their peers.

The vote for the PwC GAA/GPA Young Footballer of the Year Award will be an all-Mayo affair with emerging stars Oisín Mullin (Kilmaine), Eoghan McLaughlin (Westport) and Tommy Conroy (the Neale) shortlisted.