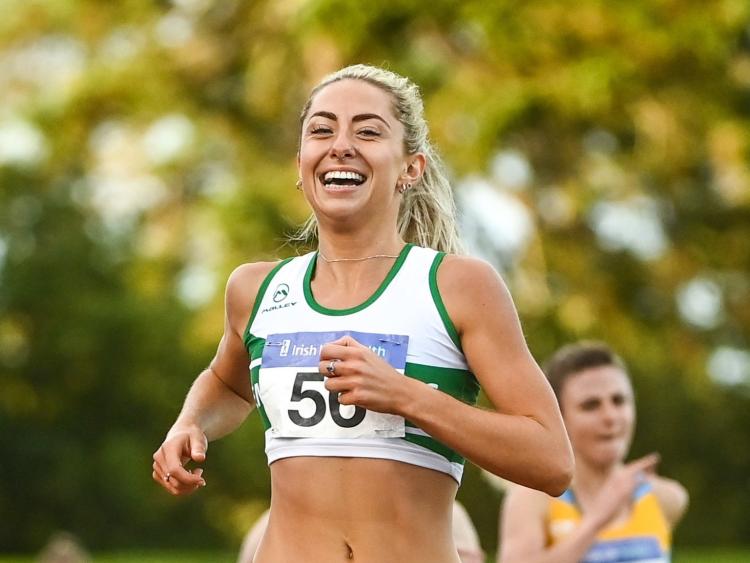 LIMERICK athlete Amy O'Donoghue has set a new personal best for the 1500m with an impressive run in Manchester on Saturday night.

O'Donoghue, of Emerald AC, clocked an impressive 4.14.54 to claim a fourth place finish in a quality field at the Bryggen Sports Invitational.

Twenty seven-year-old O'Donoghue knocked an impressive four seconds off her Indoor PB in her impressive run at the weekend.

The time was less than a second outside European Indoor Athletics Championship standard.

Great to get into such a stacked race today! New PB of 4.14 to start the season, less than a second outside European standard. Excited to go again ✨ https://t.co/zhdVOeKib4