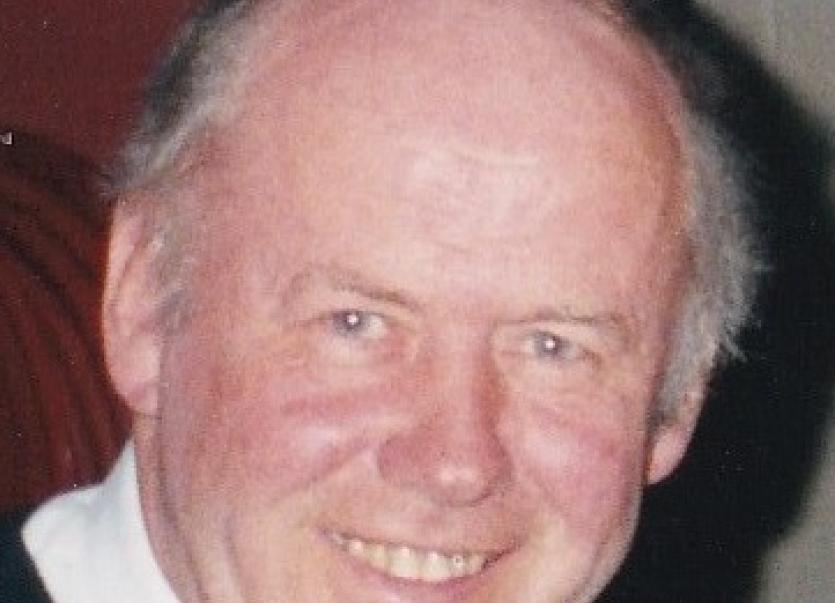 THERE has been widespread sadness in recent days with news of the passing of Johnny Brennan, well-known rugby memorabilia collector and passionate Young Munster supporter.

The late Johnny Brennan, from Hyde Road, in Limerick city and late of Revenue Commissioners and Crescent Clothing Company, passed away on Tuesday.

Johnny Brennan was born into a family with strong rugby connections. Danaher Sheahan, who played scrum-half for Ireland in the 1920s and 1930s and was a member of the legendary Young Munster team that won the Bateman Cup in 1928 was his uncle.

From his late teens well into his 60s, the late Johnny Brennan created a museum of rugby memorabilia in his own home, building on three rooms to accommodate his extensive collection.

His collection included one of the balls used in Munster's famous win over the All Blacks at Thomond Park in 1978.

Young Munster RFC paid a warm tribute to the late Johnny Brennan on their club website.

Part of the tribute read: "Johnny (Brennan) soon became a fixture around Greenfields and my first memory of Johnny was organiser of the underage teams with his lifelong friend Tony Grant. Johnny was bag man, medic and organiser of almost everything to us all young aspiring rugby players.

"When Tony progressed to the Senior team as coach Johnny came too and was a permanent part of the team for many years thereafter.

"Johnny’s proudest moment was winning the Munster Senior Cup in 1980 after 42 years of waiting.

"Johnny’s interview with Len Dineen post-match has gone down in history.

"In later years Johnny was ever-present at the Danaher Sheehan Cup matches between ourselves and Cork Con and he was always very proud as he presented the cup on behalf of his family to the winning captain.

"Johnny was such a popular person that when he decided to collect rugby memorabilia for his museum in his house in Hyde Road he accumulated fantastic items from players from all over Ireland. It is an amazing collection and has been viewed by thousands over the years.

"Johnny Brennan as proud a Young Munster as you will ever meet. We will miss his good humour his renditions of My Boy and Shennandoah but most of all his friendship and loyalty. Our sympathies to his family and may he rest in peace."

In the interests of public health, attendance at Requiem Mass will be restricted to accord with government guidelines and in line with social distancing protocols.