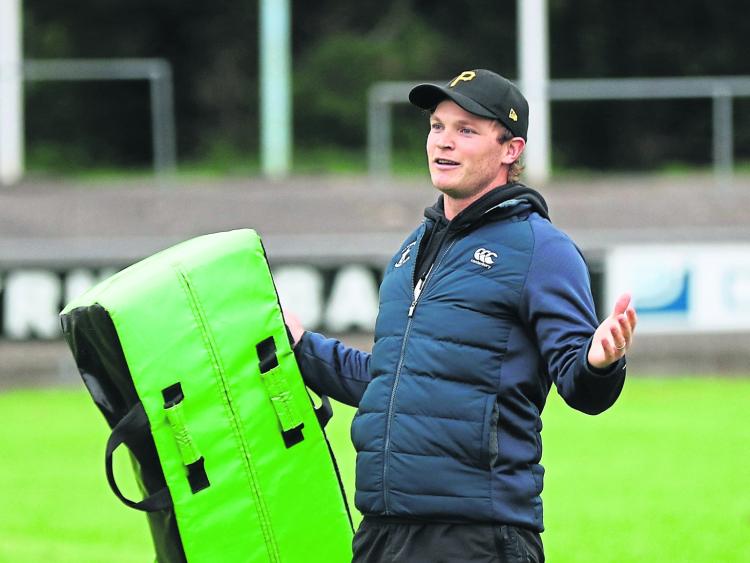 Bleyendaal announced his retirement from playing last May due to a neck injury.

Thirty year-old Bleyendaal made 62 appearances for Munster, making his debut for the province  against Benetton Rugby in September 2015.

Primarily playing out-half, he also lined out at first centre, captained the side on 11 occasions, scored five tries and kicked 352 points.

Bleyendaal had been involved in coaching the backs at Garryowen FC last year.

Another former Munster player Jason Holland is currently head coach with the Hurricanes.

Speaking to the allblacks.com website this week, Bleyendaal said it was awesome to be back in New Zealand and involved in Sky Super Rugby Aotearoa and was grateful for the coaching opportunity he has with the Hurricanes.

"It's been a great five weeks so far and we're really excited for the games we have now," he said.

"It's all about putting the best foot forward and if we provide the framework they can shine and I'm just excited to see what they've got."

Since his last involvement with Super Rugby in 2014, Bleyendaal believes the game had got faster.

"From what I've seen from our guys out on the field there is some great potential and guys who are really willing to have a crack. The defences have to account for that and likewise, the attack has to break down the defence," he said.

"That's the great thing, especially in this pre-season, everyone starts level and we go from there, and from what we've seen the last few weeks it is really exciting."