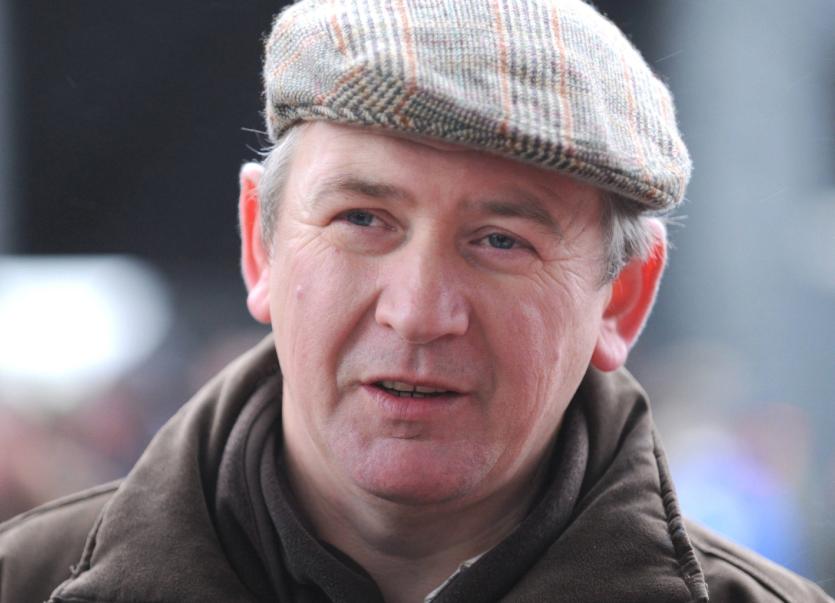 AN appeal by Limerick racehorse trainer Charles Byrnes against the six month suspension of his licence is due to go ahead later today, Tuesday.

Trainer Byrnes had lodged the appeal against the decision of the Irish Horseracing Regulatory Board to suspend his licence for six months and fine him €1,000 after one of his horses tested positive for a banned substance.

The Byrnes-trained Viking Hoard was pulled up at Tramore on 18 October, 2018, after which a urine sample was found to contain hydroxyethylpromazinehydroxide, a metabolite of acepromazine, which is a sedative and prohibited under the rules of racing.

Byrnes enjoyed big-race success at the Dublin racing Festival at Leopardstown on Sunday when sending out Off You Go to land the Grade A Gaelic Plant Hire Handicap Chase for owner J.P. McManus and jockey Mark Walsh.

In an RTE Racing TV interview following Sunday's success, Byrnes was asked about the decision to suspend his licence for six months.

Byrnes said: “I can’t say much with the appeal on Tuesday evening. I will just have to let it take its course at this stage. Obviously, it’s very upsetting for myself and my family and racing in general, so  we just have to let the case run its course."

Byrnes added: "We don’t believe we were any way negligent."